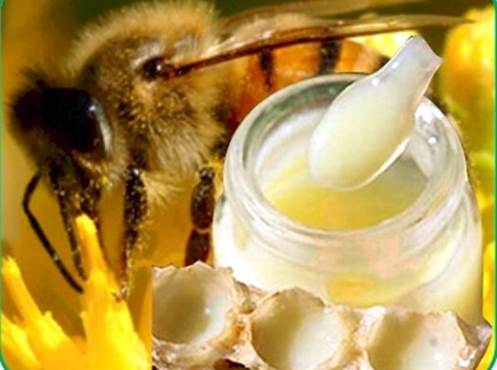 You can find them in almost every drugstore: supplements containing extracts of Royal Jelly. According to an animal study done at the University of Mosul in Iraq, this common-or-garden supplement boosts the testosterone level.

Royal Jelly
Royal Jelly is a kind of anabolic porridge for bees. The drones in the bee world get to feed on Royal Jelly when they become larvae at the age of three days, and it causes them to grow dramatically. Hardly surprising, as Royal Jelly is packed with proteins and amino acids, hormones, fats, sugars, vitamins, minerals, RNA, DNA and gelatine.

The queen bee doesn’t just get Royal Jelly for a few days like the drones, but for her whole life. A queen bee can live up to 7 years; drones are lucky to live for 6 weeks. A queen is fertile throughout her life and lays 2,000 eggs a day; a drone is sterile.

It’s clear why the longevity movement swears by Royal Jelly. It’s also the reason why the Iraqis wondered whether Royal Jelly could help men with infertility problems.

Results
In untreated rats the testes had a weight gain of 35 percent as a result of the Royal Jelly, and the testosterone level rose by 79 percent.

‘Gonadotropic hormones’?
The Iraqi study is from 2009. Seventy years earlier, in 1939, researchers at Harvard published an article in the prestigious journal Science stating that Royal Jelly contains ‘gonadotropic hormones’. They based this claim on experiments they did with female rats. [Science. 1939 Jun 9; 89(2319): 540-1.]

Hmmm. We have to know more. Watch this space.