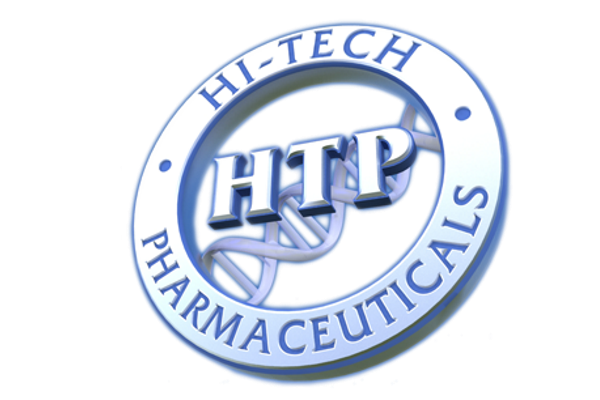 Jared Wheat, President of Hi-Tech Pharmaceuticals, stated: “Defendants Cohen, Bloszies, Yee, and Gerona have published and/or uttered multiple false and malicious statements about the safety of dietary supplements containing Acacia rigidula manufactured by Hi-Tech and others, with the intent to incite enforcement action against Hi-Tech from the FDA and to defame and disparage Hi-Tech’s products and commercial reputation.”

Stacey Alexander, CSO of Hi-Tech, added: “Through several dozen false, misleading and defamatory statements, repeated continuously during a week-long disinformation campaign, Pieter A. Cohen ABC and other individuals knowingly misled consumers into believing that B-methylphenylethylamine LFTB was not a dietary supplement and not safe for public consumption, which is completely false.

“Hi-Tech has filed suit because our business has been severely damaged by this conduct. As a result, we will be asking a jury to award Hi-Tech over two hundred million in compensatory and punitive damages.”

Dr Cohen and his co-workers published a paper in Drug Testing and Analysis which found BMPEA in varying quantities in 11 of 21 dietary supplements tested whose formulations were listed as being based on Acacia ridigula extracts.

Dr Cohen’s paper built on a study by FDA scientists published in the in the Journal of Pharmaceutical and Biomedical Analysis (Jan 2014, Vol. 88, pp. 457-466), which concluded: “Given the low natural abundance of PEA it the plant materials, it appears nearly impossible to achieve the amounts of [BM]PEA found in the dietary supplements by formulating them with plant material or extracts of A. rigidula. [BM]PEA, a positional isomer of AMP, was found in 9 of 21 dietary supplements analyzed at levels ranging from 963 to 60,500 micrograms per gram. We found no safety data on the biological effects of this isomer in humans.”

Wheat states that Hi-Tech has sold Acacia containing weight loss aids since 2003. “We were the first to launch them into the marketplace right before the banning of ephedrine alkaloids,” he said.

Hi-Tech alleges that Cohen, Bloszies, Yee, and Gerona launched a concerted disinformation campaign against Hi-Tech and other supplement companies, which had a significant adverse effect on Hi-Tech’s reputation, as well as a significant negative financial impact on the company.

“Hi-Tech’s complaint asks that a judgment be entered against Defendants for punitive damages in an amount not less than $150 million to punish and penalize Defendants and deter Defendants from repeating this unlawful conduct; and $50 million for compensatory damages,” said Wheat.

Hi-Tech does not discuss the issue of an ODI/NDI in its extensive press release, which can be read HERE .