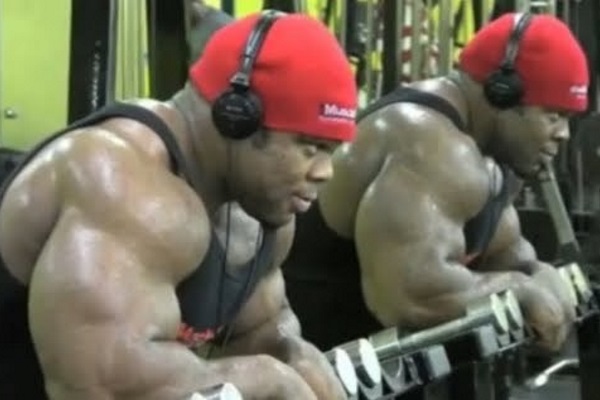 The use of personalized music playlists with tempo-pace synchronization increases adherence to cardiac rehab by almost 70 per cent — according to a study published in Sports Medicine -Open.

“Cardiac rehab has been proven to improve long-term survival for someone who’s had a heart event by 20 per cent,” said Dr. David Alter, Senior Scientist, Toronto Rehab, University Health Network, and Institute for Clinical Evaluative Sciences. “Our challenge is there is a high drop-out rate for these programs and suboptimal adherence to the self-management of physical activity.”

In Dr. Alter’s study, each research subject’s personalized playlist was the music genre they enjoyed with tempos that matched their pre-determined walking or running pace.

“The music tempo-pace synchronization helps cue the person to take their next step or stride and helps regulate, maintain and reinforce their prescribed exercise pace,” explained Dr. Alter, who is also Research Chair in Cardiovascular Prevention and Metabolic Rehabilitation at Toronto Rehab, UHN.

Thirty-four cardiac rehabilitation patients from Toronto Rehab participated in the study: one third of the patients didn’t have any music during their cardiac rehab exercises; and the other two-thirds had audio devices with personalized music playlists during their cardiac rehab exercises. Among those who had music, half received tempo-pace synchronized audio devices, which means their music playlists were sonically modified by embedding extra rhythmic beats — called rhythmic auditory stimulation (RAS)–to further enhance tempo-pace synchronization. Patients receiving RAS were unaware that their music playlists had been modified.

The patients who used the personalized music playlists with tempo-pace synchronization did an average of 105.4 minutes more exercise than patients who did not use music. Patients who received RAS had the greatest increase in their total physical activity, achieving 261.1 minutes or more of weekly physical activity than their music or non-music playlist counterparts–corresponding to a 70 per cent increase in weekly exercise.

“If this average increase of exercise was sustained for an average 65-year-old male patient, it would correlate with a projected life-expectancy increase of two and a half years,” said Dr. Alter.

Future clinical trials will be designed to further test the clinical application of tempo-pace synchronized music playlists with and without RAS in cardiac rehab patients.

The above story is based on materials provided by University Health Network (UHN). Note: Materials may be edited for content and length.