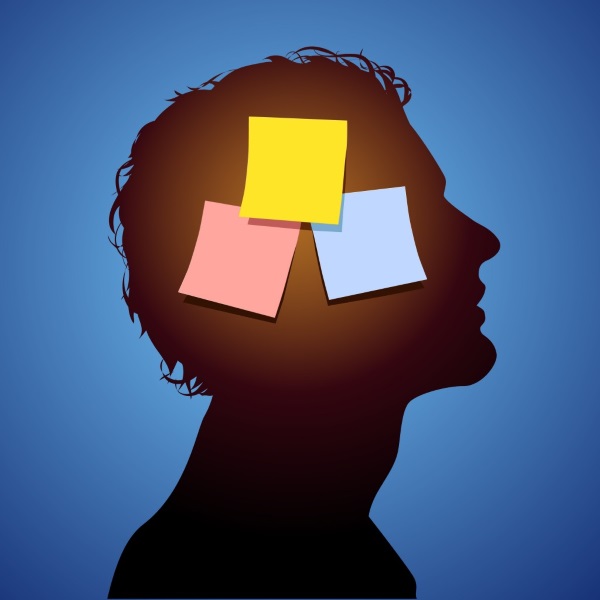 A diet from which you derive energy mainly from fats and proteins, and not from carbohydrates, improves memory function in elderly people. Neuroscientists from the University of Cincinnati write about this in an article that will soon be published in Neurobiology of Aging.

Dementia & diet
Alzheimer’s and dementia are slowly becoming common diseases as a result of the aging population, and scientists are searching for ways to slow down the looming epidemic. Studies have shown that people with continuously raised insulin and glucose levels are more likely to show mental deterioration as they age.

Researchers suspect that our industrial diet, in which a large part of the caloric intake comes from [mainly fast] carbohydrates, is one of the drivers behind the increase in the incidence of Alzheimer’s and dementia.

Study
The researchers from Cincinnati wondered whether a diet that is low in carbohydrates might help the brains of the elderly to work better. So they did an experiment with 23 elderly subjects, average age 70, who noticed that they had started to become forgetful.

The researchers divided their subjects into two groups. One group were given a ‘normal’ diet for six weeks, in which most of the energy was provided by carbohydrates [High carb]. The other group got a diet containing very few carbohydrates [Low carb]. The latter is sometimes referred to as a ‘ketogenic’ diet.

Ketone
‘Ketogenic’ here refers to a diet which results in the release of ketones. Ketones [their basic structure is shown above] are released when the body goes over to burning fat for a longer period. Ketones are broken bits of fatty acids and the body likes using these for energy.

The test subjects tried to stick to a daily intake of 20 g carbohydrates per day. They didn’t always manage, but they did pretty well.

Just before the start and just after the end of the six-week period the researchers tested their subjects’ memory functions. The researchers looked at how good the elderly subjects were at remembering words [Verbal Memory] and how good they were at ordering numbers and letters [Memory].

Results
The scores for both tests improved as a result of the ketogenic diet.

The lower the insulin level, the higher the scores. The effect was even stronger when the amount of ketones in the urine of the low-carb group was measured. “Urinary ketone bodies were not detected for the high carbohydrate subjects but were present for the low carbohydrate subjects, and ketone body levels were related to memory performance, r=0.45, p=0.04”, the researchers write.

Conclusion
It looks as though a low-carbohydrate diet protects the brains from aging. The researchers advise caution, however. “Should this approach prove to be effective and to have benefit beyond the period of intervention, it might be applied intermittently as a preventive strategy, an approach that would mitigate many concerns about chronic, severe carbohydrate restriction.”