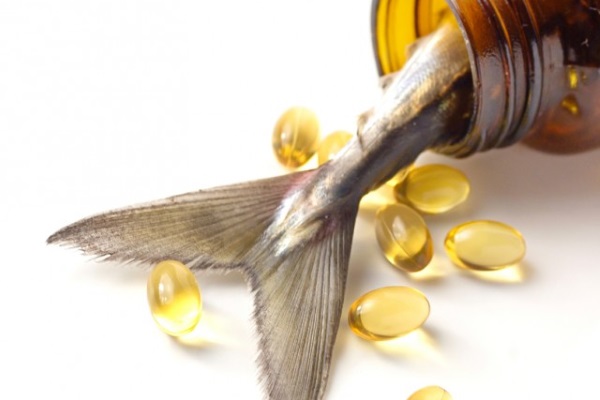 Boxers may be able to reduce their risk of developing brain damage by taking fish oil supplements. According to an animal study by American neurologists, brain cells recover more quickly from head trauma when given DHA, a fatty acid in fish oil.

Brain damage
Ten to twenty percent of professional boxers show signs of brain damage. According to doctors, psychiatrists and neurologists this is the consequence of receiving blows to the head. The medical world regularly calls for a ban on boxing or the introduction of stricter rules. We reserve judgement on whether trying to forbid everything that vaguely resembles a risk is a good idea. In any case, people who practise martial arts are not the only ones who suffer from head trauma.

In the US alone 220,000 people are admitted to hospital with head wounds. Of those 220,000 cases, 80,000 have lasting damage from their injuries and 50,000 of them die. Martial arts practitioners form a miniscule part of this group.

The researchers, working at West Virginia University, wanted to know whether the brains of people with head injuries recovered more quickly or better when given fish oil supplements. The brain contains relatively high amounts of DHA, the fatty acid found in fish oil. This substance stimulates the growth of brain cells and protects them against damage and stress too.

At the end of the 30 days the researchers examined the rats’ brain cells. They were looking for precursors of beta-amyloid precursor protein [APP] in the axons, the long protrusions at the end of nerve cells. Beta-amyloid peptides form plaques in the brains of people who have Alzheimer’s or dementia, but they probably also do this in the brains of people who have received severe blows to the head.

Sham = rats not given concussion.

Conclusion
If you convert the doses used into the amount needed for a human weighing 100 kg [for the sake of easy maths] and take into account the fact that humans’ metabolism is slower than that of rats, you arrive at a dose of somewhere between 100 and 400 mg per day. Most of the cheap kinds of fish oil contain 10-15 percent of DHA. That means you need to take 1-4 of the big one-gram capsules a day.