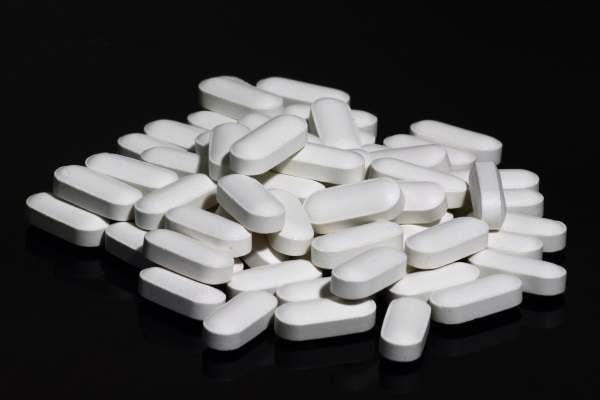 From Ergo Log
The concentration of free testosterone in athletes after training is higher if the athletes have more calcium in their system. Sports scientists at the Selcuk University in Turkey discovered this. They published their findings in Biological Trace Element Research.
The researchers carried out a study on thirty athletes. It is not clear from the article what kind of athletes these were. The researchers divided their subjects into three groups of ten. Group 1 did no training for four weeks, but took a daily dose of calcium gluconate. Group 2 did train and also took calcium gluconate. The athletes trained five days a week for an hour and a half at a time. Group 3 trained but took no supplements.

The calcium dose the athletes took was 35 milligrams per kilogram bodyweight. So an athlete weighing one hundred kilos [easy calculation] would take 3.5 grams of calcium gluconate daily.

How calcium supplementation increases testosterone production the researchers don’t know. They suspect that calcium increases the sensitivity to messenger hormones such as LH and FSH in the testes.

“Our results suggest that calcium supplementation can be a beneficial addition to any training program by increasing testosterone values that in turn result in increased athletic performance”, the researchers conclude. The same group has also published results of animal and human studies in which zinc supplementation led to an increase in testosterone levels. [Neuro Endocrinol Lett. 2006 Apr 29;27(1-2).]

Calcium supplementation and calcium-rich diets are controversial issues in the field of nutrition. Some researchers have warned that a high-dairy diet (calcium is attached to dairy proteins) is correlated with an increased risk of hormone-associated cancer. This may be caused by the calcium, the protein or growth factors in milk. On the other hand, the effect on the risk of cancer is small, and a dairy protein diet is still far healthier than smoking, too little exercise, overweight or a junk food diet.