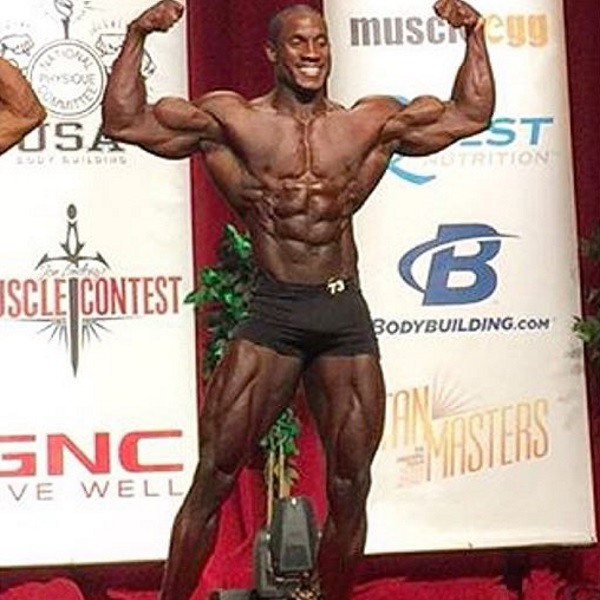 First there was talks about a new type of physique needed in the sport. People wanted to see a change. Then the Classic Physique division was announced for 2016. But new questions started emerging: Will Sadik move up? Will bodybuilders move down? What will the competition actually look like?

With a tiny waist, broad shoulders, and striations for days, Timms claims to be all natty and this classic look is everything that was promised. It’s the type of look that doesn’t have you looking like the hulk but stands out above the “mainstream look” that stuffs the Physique division.

Even though this was an ameature contest, it only peaks our interest to see what the competitors of the IFBB have in store, (Sadik, we’re looking at you). We can’t wait to see our first pro offering of the Classic Physique division and – inevitably – the kind of output that steps onstage at the Mr. Olympia competition.

Catch Robert Timms on instagram in his winning pose below. What do you think? Are you ready for the new Classic Physique division?