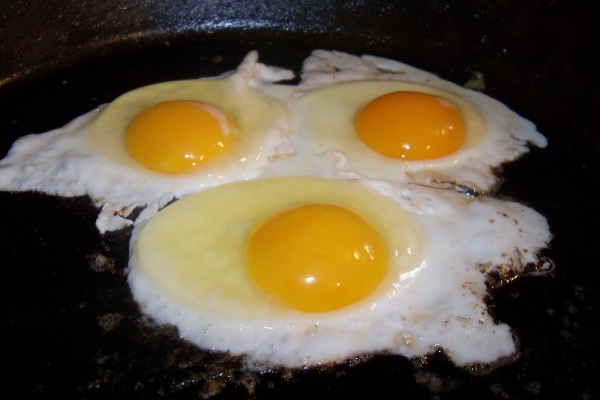 High-fat feeding can cause impairments in the functioning of the mesolimbic dopamine system, according to new research. This system is a critical brain pathway controlling motivation. These findings may have important health implications.

The research team obtained these findings by working with three groups of rats. The first group of rats was the control group: they were given a low-fat diet containing roughly equal amounts of monounsaturated and saturated fatty acids. The second group was given a monounsaturated high fat diet, of which 50% of the calories were from fat derived from olive oil. The third group was given a saturated high fat diet — again, 50% of the calories were from fat, but this time derived from palm oil. The high-fat diets were all the same in terms of sugars, proteins, fat content and caloric density, and the animals were free to eat as much or as little as they liked. After eight weeks, all of the rats still had comparable body weights and levels of insulin, leptin (which are major metabolic hormones) and relative glycemia.

At this time, the rats underwent a series of behavioural and biochemical tests known to be indicative of the functioning of rats’ dopamine system. “We established that the rats on the palm diet had a significantly blunted dopamine function,” said Cecile Hryhorczuk, the first author of the study. “Our research group and others hypothesize that this leads the brain to try to compensate by heightening reward-seeking behaviour, much like the phenomenon of drug tolerance where one has to increase the drug dose over time to get the same high. So, a person consuming too much saturated fat may then compensate a reduced reward experience by seeking out and consuming more high-fat and high-sugar foods to get the same level of pleasure or reward.”

Fulton’s study is the first of its kind to show that, regardless of weight changes, unrestrained intake of saturated fats can have negative effects on the controls of motivation by the brain. “As we were able to control for changes in body weight, hormones and glucose levels, we think that the fats may be affecting the dopamine system by a direct action in the brain,” Fulton said. “We in fact have separate evidence that brain inflammation could be involved in this process, as it is evoked by saturated high-fat feeding, which will be presented in a future publication.”

The above post is reprinted from materials provided by University of Montréal. Note: Materials may be edited for content and length.