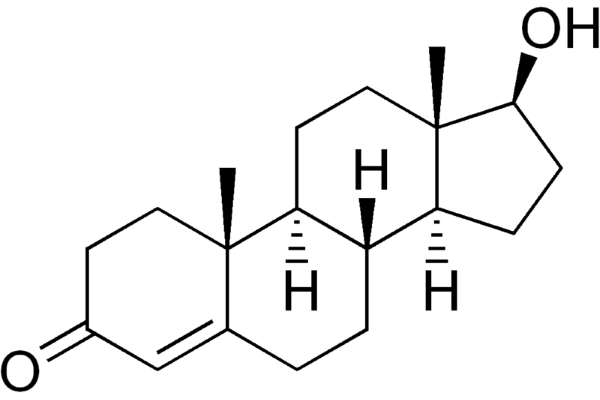 ‘Sit down,’ the researchers told their test subjects. ‘See this button? Each time you press it you get a point. A hundred points earns you fifty cents. Everything you earn we’ll pay you in cash to take home at the end of the session.’

‘But look, there’s another button here. And if you press this one you get ten points each time. That goes quicker. But all the points you earn with the fast button you get at the expense of someone else playing the same game in the next room. You’ll be taking his points away. It’s up to you what you do.’

The researchers left the room and the test subjects had half an hour to earn as much money as possible.

The experiment was intended to provide an answer to the question whether non-medical doses of testosterone cause aggression. Did the test subjects press the anti-social button more often if they were juiced up? Were they more inclined not to care about others? Did the testosterone make them more anti-social? The answer is ‘yes’. But, the researchers discovered, there were big differences in how aggressive they became.

You can see the changes in each person’s behaviour below. Yes, it’s true it wasn’t a big group: six test subjects is not a lot. But it’s the principle of the matter. Each curve represents one test subject. BL = no treatment, PL = placebo, T = testosterone. BL always scores zero, so the curves represent the percentage change in the number of aggressive and non-aggressive clicks of the button.

Looking at the curves, you can see that there are people for whom it makes little difference whether they use testosterone or not. But there are others that you’d do better to stay out of their way when they’re juicing. Testosterone is not good for them. And it’s no good at all for the people around them.