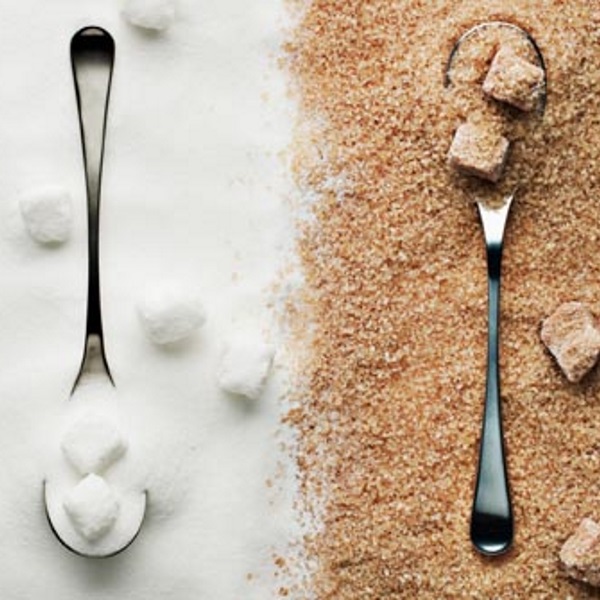 Sugar’s sweetness and calorie content combine to give it lethal power to destroy diets, many scientists have assumed. However, new study by Yale University researchers says the brain responds to taste and calorie counts in fundamentally different ways. And only one of these responses explains why most New Years’ resolutions have already disappeared under a deluge of Boston Crème Pies.

It’s the brain’s desire for calories — not sweetness — that dominates our desire for sugars, according to the study appearing Jan. 25, 2016 in the journal Nature Neuroscience.

“It turns out the brain actually has two segregated sets of neurons to process sweetness and energy signals,” said Ivan de Araujo of the John B. Pierce Laboratory and senior author of the study. “If the brain is given the choice between pleasant taste and no energy, or unpleasant taste and energy, the brain picks energy.”

Both sweet taste and nutrient value register in the striatum, an ancient region of the brain involved in processing rewards. Humans have a sweet tooth as one way to ensure we eat enough to give our large brains enough calories to operate at peak efficiency. However, the Yale team studying the brains of mice showed that signals for taste and nutrients are processed in two separate areas of the striatum, the ventral and dorsal, respectively. Signals about the value of taste are processed in the ventral striatum while nutritional value was processed in the dorsal striatum. The dorsal striatum remained responsive to energy even when calories fed to mice were paired with a very aversive taste.

The researchers then asked which signal had more control over eating behavior. Mice fed both sugar with sweet taste but no calories or sugar that contained calories but was altered to taste horribly preferred the sugar with energy. When neurons in dorsal striatum were activated by light a technique called optogenetics, mice also ate copious amounts of bad-tasting sugar.

“The sugar-responsive circuitry in the brain is therefore hardwired to prioritize calorie seeking over taste quality,” de Iraujo said.

The above post is reprinted from materials provided by Yale University. The original item was written by Bill Hathaway. Note: Materials may be edited for content and length.