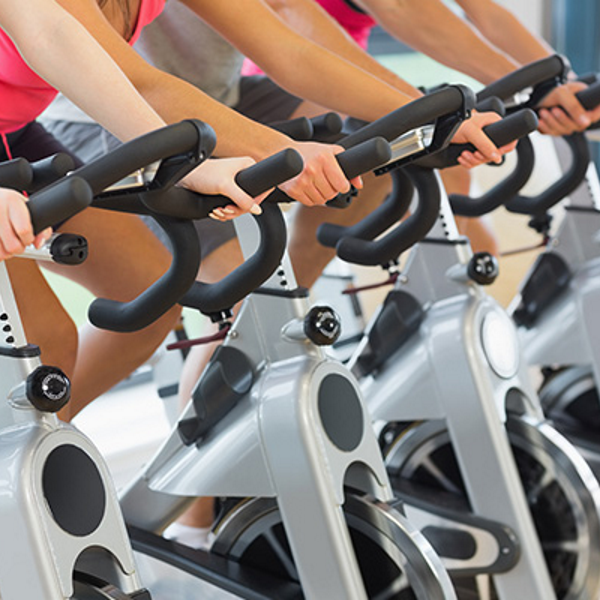 In “bottom lines” of SuppVersity articles you’ve repeatedly read that “in spite of the promising results of the study at hand, I would still suggest that you do your cardio and resistance training on separate days if that’s possible”.

That’s a conclusion nobody ever questioned – and that in spite of the fact that the effects of splitting strength (S) and endurance (E) training onto different days on body composition in the long term have not even been investigated, yet.

The aim of a recent study by Eklund, et al. (2016) was thus the first to investigate possible differences in body fat and lean mass, blood lipid levels and physical fitness profile following 24 weeks of volume-equated different-day and same-session combined strength and endurance training in previously untrained healthy men and women.

More specifically, this was achieved through comparing adaptations following strength and endurance training performed on different days (DD) or in the same session with two different orders (ES and SE). Ah, and yes, the recruited subjects were required not to have participated in systematic strength or endurance training for at least 1 year prior to the study. The significance of the results for trained subjects is thus not exactly clear. What is clear, however is the overall study design:

Nutritional intake was controlled through food diaries, which were filled in by the participants for three consecutive days at weeks 0, 12 and 24. Energy intake was analyzed based on the food diaries with a nutrient analysis software (Nutriflow, Flow-team Oy, Finland). The participants received written and verbal nutritional recommendations according to the national guidelines and were asked to maintain constant dietary intake throughout the intervention which included the following strength and endurance training component(s):

Interestingly enough, the adherence of those participants who made it to the end of the study was close to 100% in both groups. Against that background it may be only mildly surprising that the adaptational response to the workouts was comparable in all three groups, too.

A closer look at the data from the full text does yet reveal the following, at least for some of you, unquestionably significant and important differences:

If it’s not the diet and the training volume was strictly matched in all groups in the present study, the benefits of training on separate days must have a different reason – a possible explanation Eklund et al. list could be an increase in post-exercise energy costs with more frequent (shorter) training compared to fewer (long) long-duration session (+40% in Almuzaini et al. 1998).

That the increases in endurance performance and improvements in body fat mass were larger when strength and endurance were performed on different days, however, confirms what I’ve written before: if possible, do cardio and weights on different days.

What exatly it is that explains the benefits will yet have to be investigated in future studies and whether or not the results would be different for trained individuals | Comment!