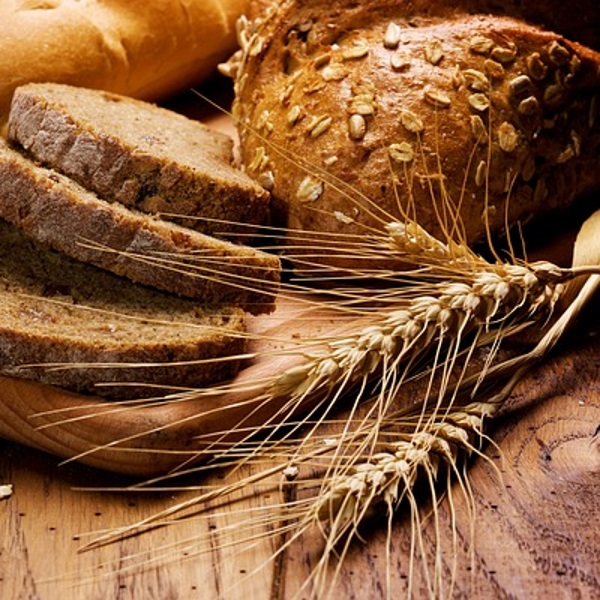 Looking as massive as possible is undoubtedly the ultimate goal of a bodybuilder. Calling yourself a massive bodybuilder without having the muscle mass to back up that claim is like saying you’re a doctor whose never been to medical school. Sure it may be possible that you know a thing or two, but if you don’t have the credentials, in this case massive muscle, then no one is going to believe a single word you have to say.

There are cases of many bodybuilders with pretty impressive forms that still somehow appear to be slightly deflated or at least could look much larger than they already do. Whether you’re an amateur whose looking to impress passersby or if you’re a competitive athlete looking to appear as huge as possible on stage, then take some of these tips under consideration in order to appear instantly bigger.

1. Stay thirsty my friend
If you’re looking to appear large and in charge then you’re going to want to be sure that you’re staying hydrated. Athletes who work their bodies especially hard are always going to want to be sure to have water in their system to prevent dehydration. If you’re a bodybuilder looking to appear bigger on stage or just on average then that water consumption will be key. The water you consume fills your muscles making them appear fuller and bigger. It’s a simple tip, one that you should always keep in mind. Drinking at least a gallon of water a day should help do the trick.

2. Load up on carbs
To go along with your water consumption you should also be sure to be carb loading to give your muscles more size as well. By carb loading you’re essentially filling your muscles up with glycogen which ultimately leads to pulling large amounts of water into your muscles. You can eat faster burning carbs earlier in the day while later in the day, preferably before a workout, you can consume slow burning carbs like whole grain breads, pastas, and oatmeal. If you consume an adequate amount of water while your glycogen levels are increased as well as pump some iron then you’ll be surprised at how massive your muscles will appear.

3. Step your potassium game up!
While most people may not consider potassium as a potential muscle builder, it’s a nutrient that can certainly work wonders for making you appear more massive. Potassium is stored in muscle cells and can help draw even more water into muscle. This is especially true for individuals who are lacking potassium in their diet as the effect can be instantaneous. Some potassium supplementation can certainly give your muscles a major boost.

Are you looking to appear massive in a short period of time? Let us know in the comments and forums.