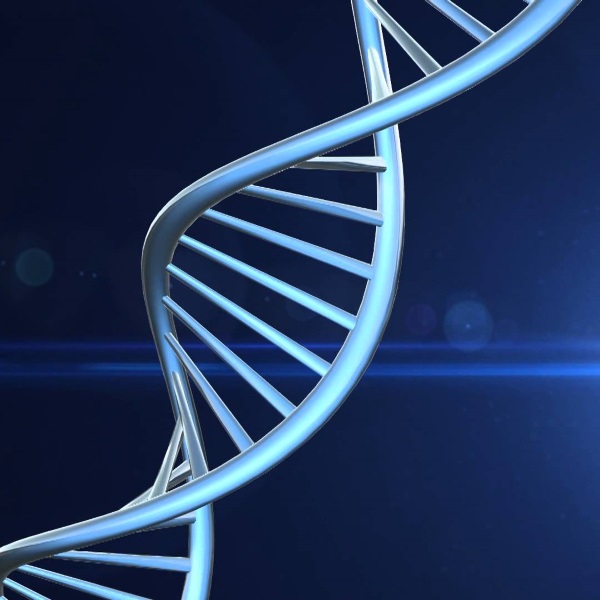 “The current healthcare model is broken. It’s time to shift the conversation from disease treatment to prevention,” Mehdi Maghsoodnia, CEO and co-founder of Vitagene, said in a press release.

But it’s not only about a cultural change from treatment to prevention—Vitagene’s conception had a lot to do with the ability for consumers to cut costs.

“[The founders] looked at our friends and family and realized they were spending huge amounts of money each month on supplements, even when they already had a closet full of them, and all of this was based on anecdotal data,” Grace Paglen, Head of Marketing at Vitagene, told NutraIngredients-USA. “When we looked at the market, it was clear. The supplement industry is huge, with millions of dollars spent annually without science or data to support the products.”

Talking numbers, data from SPINS revealed that Americans spent $13 billion on supplements (including vitamins, minerals, herbals, etc.) for the 52 weeks ending November 1, 2015, compared to $12.5 billion for the 52 weeks ending November 2, 2014 in the channels that they follow (The wider industry is valued at $35 billion by the Nutrition Business Journal).

According to Paglen, it was Chief Medical Officer and President of Vitagene Dr Reza Malek’s interest in genetics that pushed the conception of Vitagene.

“He saw that the phenotypic presentation of disease could be delayed by influencing lifestyle variables, like exercise, diet, and supplements. The impact of diet and exercise on disease prevention and management was a known,” Paglen said. “He found that the biggest gap of knowledge was around supplements and realized that if he could pull together enough reputable research, he could make a positive impact in healthcare.”

But how does Vitagene use the genetics of a subscriber to create a bespoke supplementation program?

“Take, for example, a male patient who has both heart disease and osteoporosis. It might seem logical to that patient to take calcium for his osteoporosis. However, genetic data adds another layer to this picture,” Paglen explained.

“His genetic data may show that he has the markers for both coronary artery disease and that calcium does not reduce his osteoporotic fracture risks. These facts indicate that calcium would not, in fact, help the patient in the way one might think. Furthermore, he is actually putting himself at higher risk for calcium deposits, which are not ideal for coronary artery disease issues.”

“Even if a physician is well-versed in supplementation, they still wouldn’t know that calcium wouldn’t work for this patient’s osteoporotic fracture risk without having the time of data that only a genetics report can show.” (In other news, some bone health experts contend that there is no negative coronary affect from calcium, as proposed by a study out of New Zealand that grabbed headlines last fall).

She added that the subscription model is important because “supplements should change as your health changes. Your needs are fluid, evolving as your body does.”

Another important component is being a resource to physicians, and fill the gap between patient need and physician knowledge. “No doctor, no matter how knowledgeable, can memorize that many supplement and medication interactions,” Maghsoodnia told NutraIngredients-USA. “Physicians have the added benefit of accessing our database with the stroke of a key. It is filled with tens of thousands of interconnected research articles and millions of data points. In contraindications alone, we have thousands of known contraindications.”

“The supplement market is huge and has not been disrupted or optimized in any way,” Maghsoodnia said. “The opportunity made sense right away to bring advances in science and technology together with the type of innovative thinking that Silicon Valley is known for.”

In addition, Vitagene was one of four startups selected by Illumina Accelerator to receive seed investment for a period of six months.

And it’s not just the financial sector that was keen to back up Vitagene. A scientific advisory board with a dozen multidisciplinary doctors, academics, and research scientists have partnered up to advise the company in a variety of expertise, coming from institutions such as U.C. Berkeley, Stanford Hospital & Clinics, and the Buck Institute for Research on Aging.

“We see an opportunity to have, quite literally, life-altering influence on people’s health and wellbeing. We believe we can have a positive impact on the world of personalized healthcare and, really, the healthcare industry as a whole,” Maghsoodnia said.