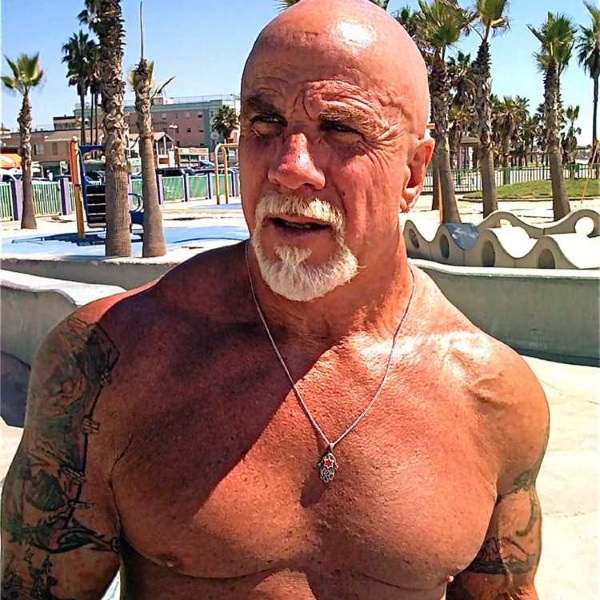 Ric Drasin is well known as one of the most knowledgeable old school bodybuilders from The Golden Era. He’s the creator of the Gold’s Gym logo and spent large amounts of his time there with Arnold Schwarzenegger, Sergio Oliva and other classic legends. So it’s safe to say he’s the authority on everything bodybuilding both past and present. And I was really interested in finding out what the old days of Gold’s gym was really like – beyond the fame and luster it’s earned by being the mecca of bodybuilding. We also dig deep into the current trends in bodybuilding… specifically the constant use of steroids and synthol compared to the Golden Era of bodybuilding. Watch the entire interview below.