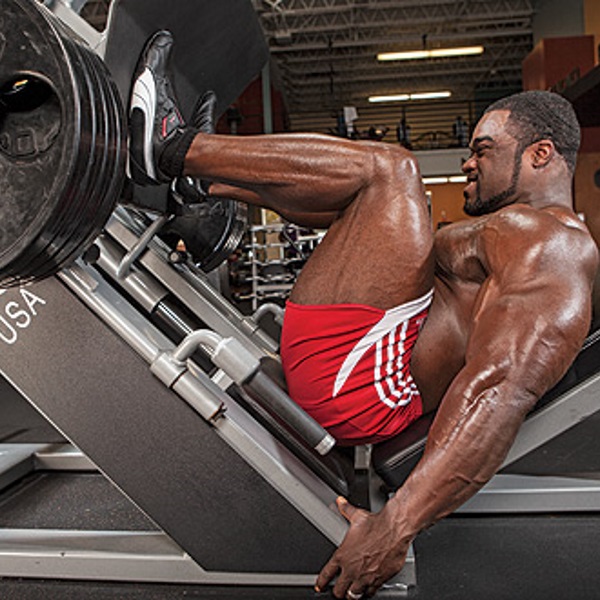 If it’s muscle strength you’re after, then regular strength training is more reliable than using the super-slow method of training, write sports scientists from the University of Oklahoma in the Journal of Strength and Conditioning Research.

In the super-slow method you do your reps exaggeratedly slowly. That means 10 seconds for the concentric movement and another 10 seconds for the eccentric movement. So one rep takes 20 seconds. Even though you train with relatively low weights – in this study the subjects used weights at 50 percent of the weight at which they could just manage 1 rep [the 1RM] – that doesn’t make super-slow training any less hard.

A rule of thumb is that 1 super-slow set is equivalent to 3 regular sets.

The super-slow method was developed for people with weak joints or bones, who are looking for the stimuli that strength training gives, but who can’t use heavy weights. A bit of hype developed around super-slow training, when a couple of celebrities sang the praises of how super-slow sessions had improved their physique.

One study suggests that athletes make quicker progression by doing super-slow training [J Sports Med Phys Fitness. 2001 Jun; 41(2): 154-8.], but most research shows that the regular method is more effective. This may be because not everyone has the willpower to complete the killing super-slow sets. Another possible explanation is that if you do super-slow training it’s easy to overdo it. [Eur J Appl Physiol. 2001 Sep; 85(5): 466-71.]

Study
The researchers at the University of Oklahoma did an experiment with 35 female students. A control group did nothing [CON], and the rest trained in a gym where they did chest presses, lat rows, shoulder presses, lat pull downs and leg presses.

Results
After four weeks both groups had gained strength, but the increase in the TRT group was greater all round than that of the SRT group.

The reactions among the students who did the super-slow training were very varied, the researchers noted. Some reacted well, others did not.

Conclusion
“When initiating a resistance training program, lifting lighter weights at a slower pace might be an attractive option for certain individuals while adapting to a new training stimulus”, the researchers conclude. “However, the variability in responses to SRT resulted in only the TRT group achieving statistically significantly increases in strength compared to CONs. This study does not support the efficacy of SRT for increasing muscular strength.”