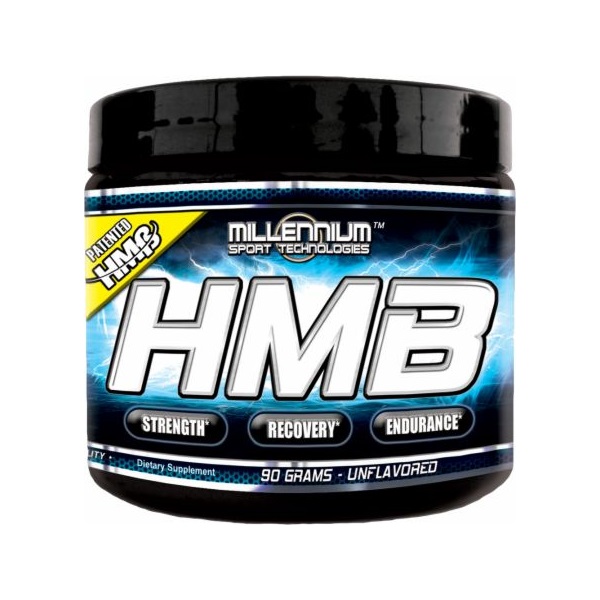 Rowers, runners, swimmers, cyclists and other endurance athletes build up more stamina if they take 3 g HMB every day, write Polish nutritionists at the Poznan University of Life Sciences in the Journal of the International Society of Sports Nutrition. In addition, HMB makes athletes faster, protects their muscle mass and speeds up the breakdown of fat mass.

HMB
Strength athletes will be familiar with HMB as a supplement that improves their body composition. If you go on a diet, you can speed up your fat loss in the first few days by using HMB. According to some – not uncontroversial – human studies, bodybuilders should be able to build up kilos of lean body mass by using HMB.

Indeed, most HMB studies are sponsored, but not all of them – and most of the non-sponsored studies also show that HMB works.

HMB for endurance athletes
The researchers Krzysztof Durkalec-Michalski and Jan Jeszka were curious to know whether HMB has any effect on endurance athletes. They gave 16 rowers 3 g HMB daily for 12 weeks. They used the calcium salt of HMB for their experiment.

They used HMB Mega Caps 1250, produced by Olimp Laboratories. Some of the subjects took one capsule – containing 1 g HMB – in the morning just after their workout, and another one just before going to sleep.

The remaining subjects were given a placebo.

Endurance capacity
The researchers got the subjects to cycle on a cyclometer before starting the supplementation and at the end of the experiment, increasing the intensity by 50 Watt every three minutes. They also measured maximal oxygen uptake [VO2max] and the moment at which the athletes reached their ventilatory threshold [VT].

The ventilatory threshold is the point at which exertion becomes so intensive that you have to start breathing more deeply than normal to be able to provide oxygen for your muscles. You start to pant.

The researchers recorded when this started to happen [TVT], at how many Watts [WVT] and at what heart rate [HRVT]. As you can see below, HMB supplementation improved all components of endurance capacity.

Speed
In another test, the rowers had to cycle as fast as they could for several seconds, and the researchers measured the power they were capable of generating. The more power, the more speed. HMB made the subjects faster, as the figure below shows.

Explanation
The Poles suspect that HMB activates enzymes such as AMPK and Sirt1.

Conclusion
“This study indicates that HMB supplementation in athletes training for endurance sports promotes the advantageous increase in aerobic capacity of the organism, mainly due to the increased values of maximum oxygen uptake and indices of the ventilatory threshold, as well as the reduction of fat mass”, the researchers concluded. “It may also enhance peak anaerobic power.”

The researchers were funded by the Polish government.

Source:
Journal of the International Society of Sports Nutrition (2015) 12:31.