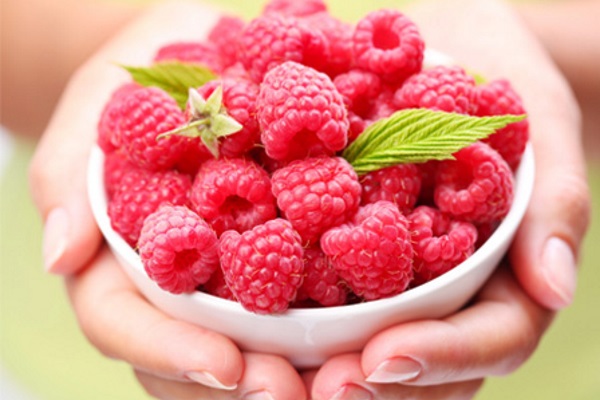 From Ergo Log
Raspberry ketone, a compound found in weight loss supplements, may also make bones stronger, according to an in-vitro study that researchers at Ehime Prefectural University of Health Sciences in Japan published in the Journal of Medicinal Food.

Raspberry ketone
In animal studies raspberry ketone has a slimming effect. Whether the substance has the same effect in humans is not clear. The human equivalent of the effective dose based on amounts used in animal studies would be several grams per day – substantially more than supplement manufacturers advise.

Human studies of slimming supplements containing raspberry ketone have been done, but so far all of these examined supplements that contained raspberry ketone combined with other substances such as caffeine, capsaicin, ginger or Citrus aurantium. [J Int Soc Sports Nutr. 2013 Apr 19;10(1):22.] Supplementation with raspberry ketone alone has never been tested in a human study.

Results
In an experiment the Japanese researchers exposed the stem cells to rhBMP-2, a protein that induces stem cells to develop into bone cells. In addition, the researchers exposed the cells to a high concentration of raspberry ketone. The higher the concentration, the more alkaline phosphatase the cells manufacture, an indication that the cells were developing into osteoblasts, bone cells that build up the skeleton.

In another experiment the researchers exposed the stem cells to different concentrations of the vitamin A analogue all-trans-retinoic acid. This compound also stimulates the development of stem cells into bone cells. The more raspberry ketone there was present, the more alkaline phosphatase the cells manufactured – and the greater the bone cell development.

Raspberry ketone had no clear effect on the development of stem cells into fat cells, however, the Japanese discovered.

The study is interesting for the supplements industry. Women are by far the biggest users of slimming supplements, and most of the weight-loss supplements available currently are caffeine-based. And many studies show that heavy use of caffeine leads to osteoporosis in women. [Am J Epidemiol. 1990 Oct;132(4):675-84.] [Am J Clin Nutr. 1991 Jul;54(1):157-63.] [Am J Clin Nutr. 1994 Oct;60(4):573-8.] Maybe, just maybe, adding raspberry ketone to slimming supplements might not only make these products more effective, but also more bone friendly.