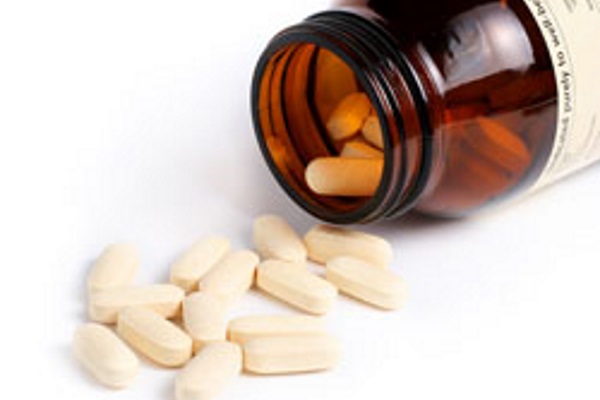 Older men have higher concentrations of IGF-1 and testosterone in their blood, the higher their magnesium levels are. Geriatricians at the University Hospital of Parma came to this conclusion from a study they did that has been published in the International Journal of Andrology. Almost four hundred men over the age of 65 took part in the study.

Magnesium
Because we are eating less and less vegetables, nuts, beans and whole grains, and because these are the best sources of magnesium, our magnesium intake is dropping. This may also mean that men’s testosterone levels are dropping, according to some studies. Last year Turkish researchers published the results of another experiment in which they succeeded in raising athletes’ testosterone level by giving them one gram of magnesium sulphate every day.

A classic supplement that contained magnesium to boost the testosterone level was Victor “Balco” Conte’s ZMA. The Z stood for zinc, the M for magnesium and the A, uhm… The A was there just for fun.

Study
The indications that magnesium supplementation has a positive effect on anabolic hormones are strengthened by the Italian study. The researchers measured the amount of total testosterone, IGF-1 and magnesium in the blood of elderly male subjects. The figures below show the relationships that the researchers recorded. And yes, the relationships were statistically significant.

The researchers suspect that inflammatory processes and increasing damage from free radicals inhibit testosterone production. They think that inflammation worsens the lower the magnesium level is. They suspect this is because anti-oxidant enzymes need magnesium and cells may release fewer inflammation factors if they contain more magnesium molecules. The latter is speculation: the researchers don’t have evidence to underpin their theory.

Conclusion
“There is need of longitudinal and intervention studies to assess whether magnesium levels predict anabolic deficiency and magnesium supplementation is a valid strategy to slow down the decline in anabolic hormones observed in older men”, the researchers conclude.

As far as we know, the men in the study did not use supplements. So they would have got their magnesium out of the food they ate.