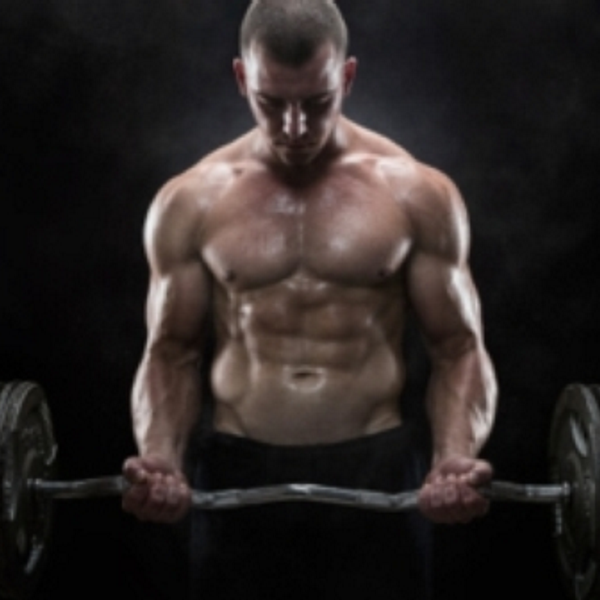 Strength athletes who replace some of their workouts with sessions in which they imagine training with weights achieve almost the same progression as athletes who don’t miss any training sessions. Sports scientist Mathias Reiser of Justus Liebig University Giessen came to this conclusion after doing a trial with 43 healthy students. Imaginary training is a good option for athletes with a lively imagination.

Imaginary training
Imagining that you are training strengthens muscles. This was proved in a famous study done by sports scientist Vinoth Ranganathan. [Neuropsychologia. 2004;42(7):944-56.] Without even moving your biceps, for example, you can strengthen them just by thinking of curls. Researchers in the Netherlands discovered that it was possible to strengthen the calf muscle of subjects using this method, and that people with serious injuries recovered more quickly.

Scientists at the University of Lyon discovered that imaginary training is also interesting for healthy athletes: according to their study, strength athletes get more out of their training if they imagine they’re training in between sets.

The mind has more influence on musculature than you’d expect. You can train a muscle more intensively if you visualise while you’re doing your reps, or even by just looking at a picture of the muscle in contraction.

Mathias Reiser wanted to know to what extent imaginary training could replace the real work of machines and sweat. He divided his subjects into four groups. For the first four weeks everyone trained in the same, regular, way. The subjects went to a gym three times a week. Training with weights at which they could just manage 15 reps, the students did calf-presses, leg-presses, chest-presses and triceps-extensions. After that the real experiment started.

The M0 group continued to train in the same way for another four weeks.

The students that were best at imagining a training session showed the biggest increase in strength among the M groups. So the more powerful your imagination, the more you’ll get out of imaginary training.

Conclusion
“Strength training cannot be carried out without highly intensive real effort”, is how the Germans summarise their findings. “However, high-intensity isometric strength training sessions can be partly replaced by IMC training sessions without any considerable reduction in strength gains. Our findings support the assumption that IMC training is an adequate supplementary method for improving muscle strength.”