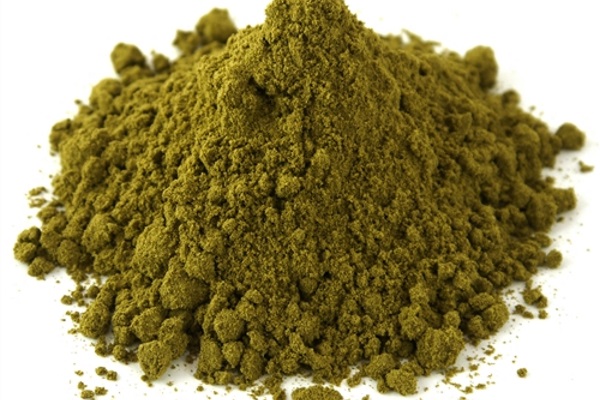 Hemp protein is no longer an obscure supplement you can only buy over the internet. You’ll find it in high-street shops these days. While nutritional value of hemp protein is not as high as that of soya protein and whey, Canadian nutritionists at the University of Manitoba discovered, it is better than that of nuts and wheat protein.

Plant protein
We, dear readers, are the last generation of earth dwellers who will be able to take eating animal protein for granted. A small but growing part of the population is vegetarian or vegan, but these individuals have chosen to follow this lifestyle. Future generations will not have a choice. The inputs for factory farming are becoming too expensive, and although we don’t yet realise it, factory farming itself has become frighteningly susceptible to disease. So it’s time to get used to the idea that a hundred years from now we’ll all be vegans.

The change has already started – we eat more plant proteins each year than the year before. And increasingly, these proteins are derived from waste products of the industrial processes whereby raw materials for chemicals and bio-fuels are extracted from plants.

Hemp protein
The same goes for hemp protein, which is released when manufacturers extract the fibres from low-THC Cannabis sativa for the textiles and paper industry. The manufacturers take the fibres out of the plant and the seeds are left as a by product. These are pressed to provide oil for the chemical industry, after which you’re left with some protein. These hemp proteins are found in the canisters and bags labelled Hemp Protein, which turn up all over the place these days.

Study
Until recently no studies had been published on what these proteins contain, so the researchers at the University of Manitoba decided it was time to put this right. Cannabis sativa is becoming a popular crop in Canada, so there was demand for a study like this.

The first table below compares the scores of the essential amino acids found in hemp protein with the scores for casein. The reference score takes the form of an imaginary protein, devised by FAO/WHO scientists, which would provide children with all the amino acids that they need. This protein scores a 1 for all amino acids.

The first score is for hemp seed meal, the second for dehulled hemp seed and the last one for whole hemp seed.

Conclusion
Hemp protein scores about the same as protein from beans: that’s better than the proteins in almonds and wheat, but not as good as the high-quality proteins that athletes love, which are the proteins found in meat, eggs and dairy products. A disadvantage of hemp protein is that it contains little lysine, and the amounts of leucine and tryptophan are also on the low side. Athletes who are looking to hemp as their main source of protein would be best off taking lysine, leucine and tryptophan supplements as well.

One of hemp protein’s strong points is that it contains a lot of arginine. “Hemp proteins contain a high amount of arginine (94-128 mg/g protein)”, write the Canadians. “Arginine serves as a dietary precursor for the formation of nitric oxide, a potent mediator of vascular tone and, therefore, may have implications for the health of the cardiovascular system. Additionally, arginine, or nitric oxide specifically, has been linked to optimal immune function and to muscle repair. Therefore, the potential exists to position hemp proteins as a source of digestible arginine.”