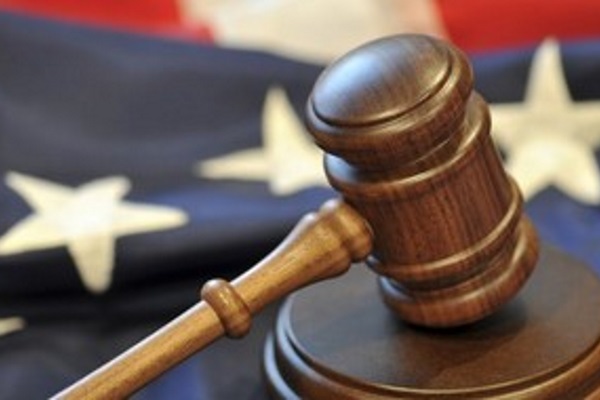 The owner and president of a New Jersey dietary supplement manufacturing company has been sentenced to 40 months in prison for the sale of diluted and adulterated dietary ingredients and supplements.

US District Court Judge Esther Salas of the District of New Jersey sentenced Barry Steinlight, 70, of Hackettstown, New Jersey serve 40 months in prison and one year of supervised release, and ordered to forfeit $1 million in profits from his scheme. Steinlight had previously pleaded guilty to a one-count information charging him with conspiring to commit wire fraud.

“The Justice Department has increased its attention on supplement sellers like Barry Steinlight who sell products that are not what they claim to be,” said Benjamin Mizer, principal deputy assistant attorney general and head of the Justice Department’s Civil Division. “We will investigate and prosecute companies and individuals that sell supplements that threaten the health of the American public and drain their bank accounts with misrepresented products.”

According to the DoJ, Steinlight was the president and owner of Raw Deal Inc., and admitted that from at least 2009 through November 2013, he instructed Raw Deal employees to add ‘fillers’, including maltodextrin, viobin cocoa replacer and rice flours, to the dietary ingredients and supplements sold to customers.

These ‘fillers’ were added without customer consent or knowledge. Steinlight also directed Raw Deal employees not to list the ‘fillers’ as ingredients on certificates of analysis issued to its customers as proof of the identity of the ingredients contained in the products. During his plea hearing, Steinlight admitted that Raw Deal Inc.’s gross profits during the scheme were between $7 million and $20 million.

The buck didn’t stop with Steinlight, with Raw Deal’s executive vice president, Catherine Palmer, 38, of Budd Lake, New Jersey, also pleading guilty to a one-count information charging her with obstructing an agency investigation. Palmer has not yet been sentenced (that is scheduled for Dec 21), but could serve up to of five years in prison and be fined $250,000, or twice the gain or loss caused by the offense.

Palmer allegedly lied to FDA investigators and ordered a subordinate to falsify a dietary supplement product’s ingredient list before submitting it to the FDA, according to court documents. The documents also state that she admitted instructing a Raw Deal employee not to run blenders during the 2012 inspection so that the FDA would not see ‘fillers’ being added to customer orders. This practice hid from the FDA the fact that Steinlight and Raw Deal diluted the products before sale to unsuspecting customers.

“Consumers expect labels that accurately describe the products they ingest,” said U.S. Attorney Paul J. Fishman of the District of New Jersey. “Steinlight deceived his customers as part of a four-year scheme in which he delivered bogus, mislabeled products. Today he was appropriately punished for his crime.”

“Today’s announcement demonstrates that those who sell adulterated dietary supplements and purposely subvert the regulatory functions of the FDA by providing false and misleading information will be held accountable for their actions,” said Jeffrey Ebersole, from the FDA Office of Criminal Investigations’ New York Field Office