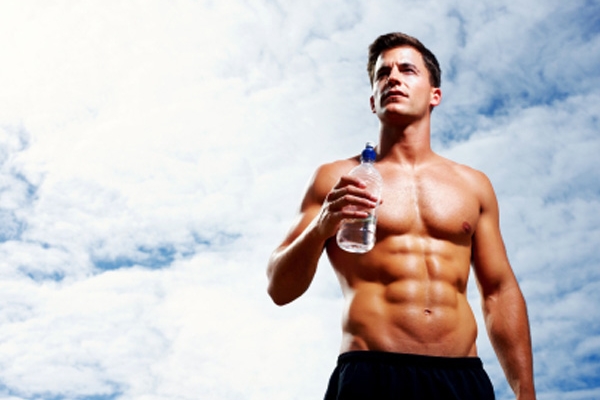 Creatine is not bad at all for the kidneys, researchers at the University of Sao Paulo in Brazil concluded after a study on eighteen healthy test subjects. The researchers assessed the kidney function of the subjects using a new, more precise method.

The traditional method that doctors use to assess kidney function measures the speed with which creatinine – a waste product of creatine – disappears from the blood. The faster this happens, the better the kidneys are functioning. But this method cannot be used if you take creatine because creatine is converted into creatinine. So if you are taking a creatine supplement, the chances are you have more creatinine in your blood.

The Brazilians gave nine male test subjects ten grams of creatine every day for three months. To be more precise: the subjects got 0.3 g of creatine per kilo bodyweight daily. Nine other male subjects were given a placebo. Before the test started the subjects took no physical exercise, but during the period of the experiment the researchers got the subjects to do an hour of exercise three times a week.

The chart below shows what happened to the creatinine levels of the test subjects. They rose in the group that took creatine, which is exactly what you’d expect.

The other method the Brazilians used was to measure the amount of the protein Cystatin C in the test subjects’ blood. Cystatin C is a marker of kidney function: the lower the concentration, the better the kidneys are functioning.

As you can see, in the last week of the experiment, the concentration of Cystatin C is significantly lower than in the placebo group.

The concentration of Cystatin C also decreased significantly in the placebo group. This is probably because the kidneys function better as a result of training, the researchers suggest.

The test subjects were aged between 18 and 35, so the research doesn’t tell us anything about how the elderly react to creatine.