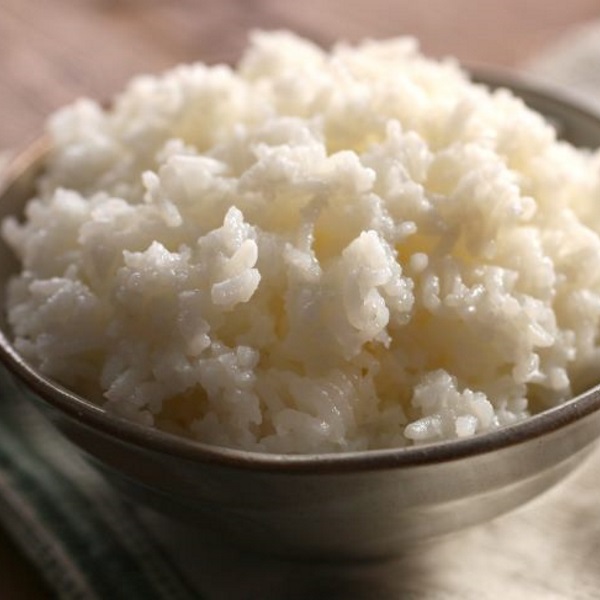 There are numerous health benefits that rice can offer such as providing fast and instant energy, improving bowel movements, stabilizing blood sugar levels, slowing down the aging process, while it is also a rich source of vitamin B1 for the human body. Moreover, it is great for your skin, your metabolism, blood pressure, and your immunity.
Rice is a fundamental food in many cultures around the world, especially in the eastern cultures. It is pretty easy to prepare and it does not take a lot of time. Rice abounds in resistant starch, which reaches the bowel in an undigested form. Resistant starch stimulates the growth of the good bacteria in the bowels, and helps in normal bowel movements.

Rice is also a powerful diuretic which can help you lose the excess water weight and get rid of all the toxins from the body that accumulate through the food. It also high in fiber and as a result it increases bowel movement and it can protect against various types of cancer as well as lowering the risk of cardiovascular diseases.

However, contrary to other cereals, rice has one disadvantage – it does not help you lose weight, so you can add a few extra pounds and increase the risk of type 2 diabetes. That’s because white rice is processed so that the bran is removed, which is the outer layer of the rice. As a result, white rice has a lot of calories and poor nutritional value. In fact, one cup of white rice contains 200 calories which is mostly pure starch and not a lot of healthy ingredients.

You Can Make White Rice Healthier

Recent studies have shown that there is a way you can improve the value of white rice. It is a simple trick in the process of cooking which adds to its nutritional value. The researchers that conducted the study said they steamed the rice normally, they added some coconut oil in it and then cooled down the rice in the fridge.

They added about 3% of coconut oil (of the total weight of the rice) and after the rice has been cooked it was left in the fridge for 12 hours to cool down.

How Does This Trick Improve the Quality of White Rice When it Comes to Weight Loss ?

By adding coconut oil and then cooling the rice, the researchers were able to produce rice containing higher amount of resistant starch, and therefore reduce the calories in the rice by 10 to 12 percent.

Researchers say they are working on a method that could possibly reduce the calories even more – down to about 50 or 60 percent – they say.