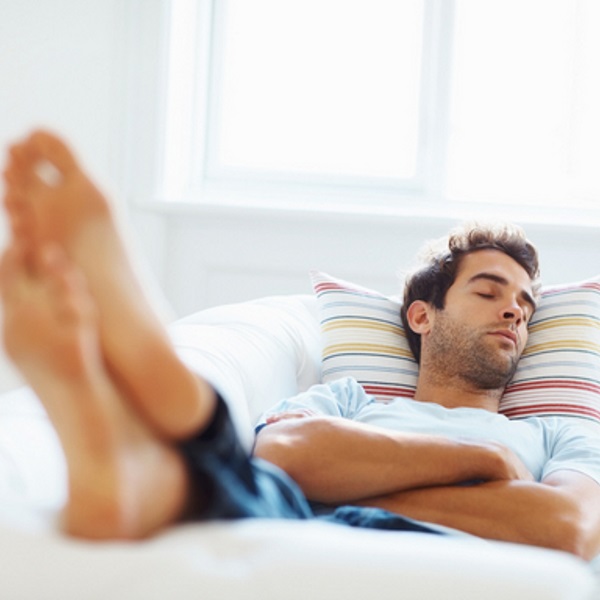 If you take 3 grams of glycine an hour before going to bed, you’ll sleep better. Researchers at the Japanese ingredients manufacturers Ajinomoto discovered this when they did a small study using nineteen female employees at the company as test subjects.

Study
In 2003 researchers at Ajinomoto discovered that glycine improves people’s sleep. Ajinomoto published nothing at the time about the study, but the researchers do refer to it in the publication that this posting is about. The test subjects, the researchers write, were “healthy volunteers”. That’s all we know about the first study.

In this study the Ajinomoto scientists confirm the results of the first study. They gave 19 healthy female employees of the company 3 g glycine or a placebo, and asked the women questions the next day.

The researchers used standard questionnaires: the SAM Fatigue Checklist, which measures fatigue and sleepiness, and the SMH Sleep Questionnaire, which builds up a picture of quality of sleep.

Results
The figure below shows that the women who had taken 3 g glycine felt less tired or sleepy the day after a better night’s sleep than after an ordinary night’s sleep. The effect was statistically significant.

The researchers found no statistically significant effects on the total outcome of the SMH Sleep Questionnaire. The questionnaire contained the question “How clear-headed did you feel after getting up this morning?” and the answers to this question were statistically significant. After a night of sleep enhanced by glycine the subjects felt more clear-headed than after a normal night’s sleep.

Conclusion
“Glycine has been ingested as a component of foodstuff for a long time, and the safety of glycine is considered higher than that of sleeping drugs”, the Japanese write. “No serious side-effects were noted when up to 30 g/day of glycine was given in humans.”

“These results suggest that the safety of glycine is relatively high and that oral glycine administration produces good subjective feeling after awakening from sleep in humans who are dissatisfied with their sleep quality.”