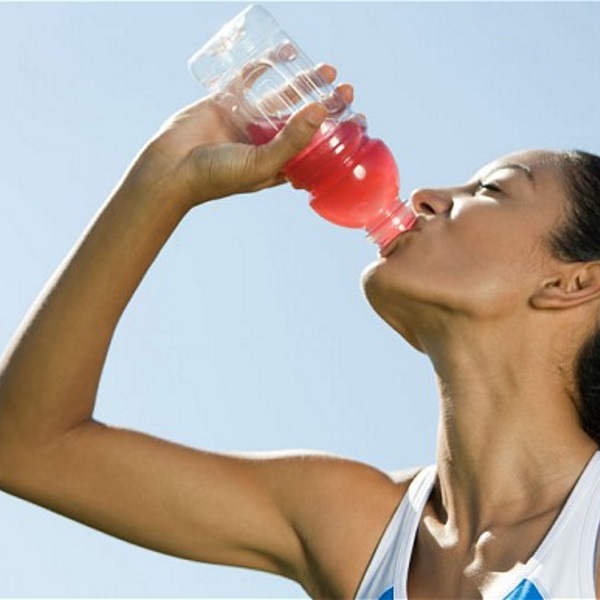 Study
The researchers did an experiment with eight healthy, moderately active subjects, who were not used to the heat. During the experiments the outside temperature was 4 degrees above freezing, whereas the temperature in the lab was 35 degrees Celsius and the air humidity was 60 percent.

Conclusion
“Unlike conventional precooling maneuvers, often criticized due to their impracticality, an improved endurance capacity with precooling via drinking cold fluids seems attractive”, the researchers conclude, “taking into account that hydration before and during an endurance activity, especially in hot environments, is widely advocated.”