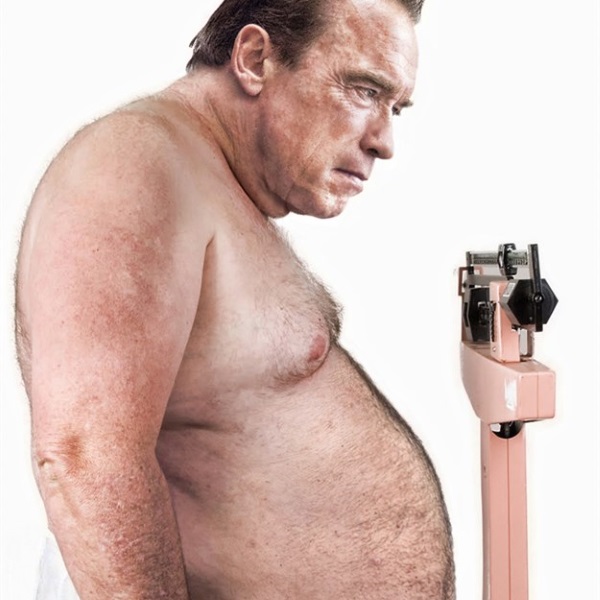 To bulk or not to bulk.

Winter is right around the corner and, depending on your geographical location, the blistering cold that comes with it, which means we’ll soon be firmly entrenched in the off season. During this time many athletes choose to bulk up their bodies by adding a tremendous amount of muscle to their physiques. Many either bulk up through a dirty bulk or a clean bulk depending on their sport and athletic endeavors. It’s been a common practice for many professional and amateur bodybuilders alike.

But it seems that respected veteran and seven time Mr. Olympia champion Arnold Schwarzenegger has some advice against choosing to bulk during the off season. With seven bronze Sandows and the title of G.O.A.T. Arnold definitely knows at least a little something about bodybuilding. Take a look at some of Arnold’s opinions on off-season bulking below.

“One hint I can give is not to ‘bulk up,’ or let yourself put on a lot of extra fat weight during your training that will only have to be dieted off for the contest. Bodybuilders are apt to do this because being heavier makes them feel bigger, but this is an illusion— that extra weight is not working muscle and it does them no good whatsoever.”

Some pretty strong words, particularly on a practice that has been popularized over the years. But Arnold isn’t your average bodybuilder handing out broscience as if it’s gospel. Arnold has been at the top of the game, the king of the mountain. That alone gives him far more merit than your average gym rat. His experience gives his advice additional weight.

“Both Franco and I used to prepare for a contest actually under our competition weights, and thus had to gain five pounds or so in the final week. This meant we didn’t have to restrict our diets too much, and we ended up feeling better and stronger, and looking a lot better. Bulking up, I believe, is a mistake, and now that there is a Grand Prix circuit of professional contests, which the pros have to be ready for week after week, the practice of becoming overweight and then dieting severely is getting to be a thing of the past.”

Bulking potentially is a great benefit for bodybuilders looking to make impressive gains during their down time. But like anything else it needs to be handled smartly and with great care. You can’t just wing it when it comes to nutrition and lifting. Having a method to the madness is always a great way to avoid complications and mishaps.

Should you avoid bulking during the off-season? Let us know what you think in the comments and forums.