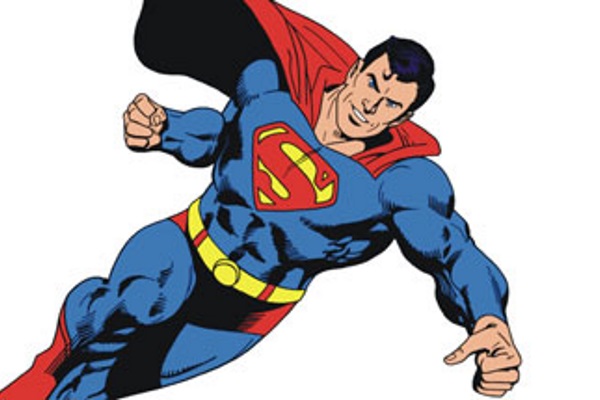 Captain America. The Incredible Hulk. Superman. What’s one thing they have in common? They’ve all been on steroids at one point or another. Bold statement to make I know, but it’s one that should be considered when reading about these fictional heroes. Now I know what you’re thinking, this sounds like complete nonsense. Superheroes on steroids? Besides the obvious fact that they’re fictional, the idea that characters like these are being promoted as anabolic users is a bit of a stretch. Give me a few paragraphs to explain and maybe I’ll turn you around on the subject.

Let’s take Captain America for instance. Steven Rogers, The Star Spangled Avenger himself. It’s a character that brings to mind the freedom, justice, and the underdog getting the chance to prove that heart can be the strongest muscle of them all. There’s just one issue with that ideology. Rogers was transformed from scrawny, sickly, do-gooder to muscle bound hero not by merit of exercise and bodybuilding. It’s the vaunted Super Soldier Serum that makes Rogers into Captain America. The serum could easily be a stand-in for steroids. It’s as plain as day that in the comics Rogers was never going to achieve physical greatness due to his inferior genetics. The serum is the reason he was able to bulk up in the first place.

The Incredible Hulk is another example of how anabolic ideology was able to leak into comics. Bruce Banner was a less than physically impressive specimen before a gamma ray experiment gone wrong turned him into the giant juggernaut. Banner’s exposure to the rays caused him to put on massive size and strength, a side effect not dissimilar to steroids. The government even tried to replicate the results afterwards resulting in “roid rage” monster villains like Abomination.

Out of everyone the heroes I’ve mentioned in this article, Superman‘s example is a bit more of a stretch, but it’s no less interesting. Think about it. The Earth’s yellow sun makes him a complete badass, so much so that once Superman is exposed to it, the solar rays aid his recovery. It’s another unconscious nod to steroids and a bit of an eye opening revelation. Without the sun Superman proves to be just like anyone else, an average male with no superpowers to give him the edge.

Steroid Culture Clash
As a comic book fan, it’d be easy to take these instances as free advertisements for anabolic substances. Then I sit back and remind myself just how ludicrous that sounds and remember that it’s all fiction. Whether it can be an avenue to using anabolic steroids or not, the decision to use is entirely on the individual. It’d be a cop out to say “comics made me do it”. What, you don’t have a mind of your own?

Could comics actually have been used as an advocate for steroid usage? That’s a bit of a far-fetched notion, but it’s definitely an intriguing one. Steroids aren’t the worst thing ever, but it should be considered that if you’re a bodybuilder and a die hard fan of characters like the Hulk and Captain America, the anabolic route wouldn’t be out of the question for you. But like I said before, this isn’t to demonize steroid use, it’s not even to demonized these beloved characters. After all, each of these heroes are paragons of virtue.

At the end of the day we have somewhat of a hypocritcal notion going on here. With super hero movies and comics becoming more and more popular in the mainstream – the world has begun to glorify super-powered people but demonize super powered real life bodybuilders. Sure, superheros area all fiction but it’s that kind of clash in ideologies that makes it so frustrating that bodybuilding is still kept in the dark.