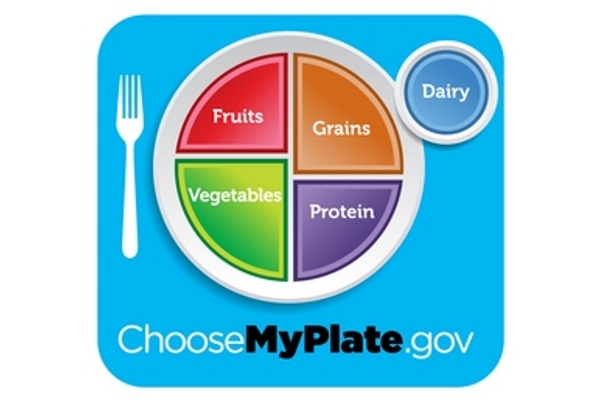 U.S. government-issued dietary recommendations continue to evolve over time. In a special article published in Mayo Clinic Proceedings, an obesity theorist and cardiovascular health researchers claim that the main source of dietary information used by the U.S. Government’s 2015 Dietary Guidelines Advisory Committee (DGAC) is scientifically flawed because the underlying data are primarily informed by memory-based dietary assessment methods (M-BMs) (eg, interviews and surveys). In an editorial response nutrition experts suggest that the purported flaws are well-appreciated by nutritional researchers and can be mitigated by using multiple data sources, resulting in valid data.

The data under scrutiny come from the “What We Eat in America” and the National Health and Nutrition Examination Surveys (WWEIA/NHANES), a five-decade long study of American’s diet and exercise behaviors. In this case the standard M-BMs employed include asking participants to recall what they consumed during the last 24 hours (24HRs) as well as completion of food frequency questionnaires (FFQs). It is the authors’ contention that these data suffer from five major and potentially fatal flaws.

1. The vast majority of the WWEIA/NHANES data are physiologically implausible (i.e., incompatible with life) and therefore are not valid estimates of food and beverage consumption.

2. Human memory and recall are too inaccurate and imprecise to be used as tools to collect scientific data.

4. Mental phenomena such as memories of food and beverage consumption are inadmissible as scientific evidence because they cannot be independently observed, measured, or falsified.

5. Physical activity, cardio-respiratory fitness and exercise are major determinants of health and are largely ignored or improperly measured by federally funded nutrition researchers.

According to Dr. Archer, “Our work indicates there is no scientific foundation to past or present U.S. Dietary Guidelines. This finding may explain why nutrition recommendations are continually changing and the average consumer is confused as to what constitutes a healthy diet.”

In an accompanying editorial, Brenda M. Davy, PhD, RD, and Paul A. Estabrooks, PhD, both from the Department of Human Nutrition, Foods, and Exercise, Virginia Tech University, Blacksburg, VA, provide empirical evidence that recall measures can be scientifically sound. They present a different perspective that values multiple forms of evidence to determine the scientific appropriateness of measurement instruments, including predictive validity, sensitivity to change, feasibility, and actionability.

“Attempting to develop recommendations to improve health is a complex enterprise due to the interactive nature of genetics, environmental factors, and individual behavior; however, one thing is clear — behaviors matter,” Dr. Davy and Dr. Estabrooks explain. “The body of research that contributed to these findings includes a variety of scientific approaches that range from retrospective and prospective epidemiologic studies to randomized controlled trials. One consistency across scientific inquiry and behavioral domains is that participant recall has been used as a representation of behavior.” They note that the authors of the special article and others have used participant recall to draw conclusions about other aspects of diet and exercise.

In conclusion Dr. Davy and Dr. Estabrooks maintain that “To argue that these data represent a waste of resources, while concurrently citing scientific findings where those same data collection methods were used to demonstrate the importance of diet and activity in health, is scientific doublespeak — and an impediment to scientific progress in obesity and nutrition research.”

The above post is reprinted from materials provided by Elsevier. Note: Materials may be edited for content and length.