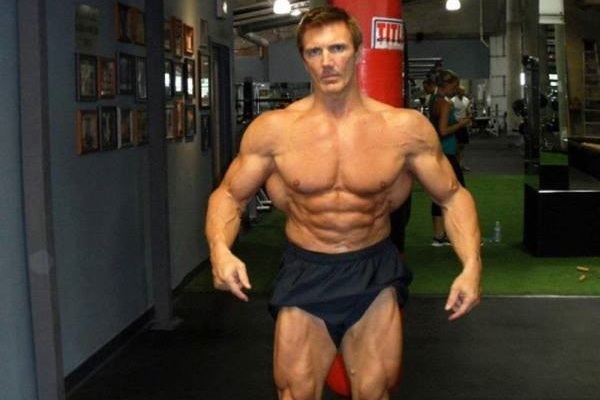 Fake or legit?
In the world of bodybuilding the difference between being in good shape and unbelievable shape can be dependent on a bunch of outside factors. You can have the best work ethic in the world, train six days a week, have a great mind muscle connection, and still not get swole and shredded. Genetics are a major key to acquiring a great physique and sometimes you just can’t beat mother nature.

Though that may be a hard pill to swallow, in this day and age there is always a way around any given obstacle. Anabolic steroids are viewed as a helping hand to some bodybuilders, while many others consider it to be a cheat drug, a way of skipping the line if you don’t have the talent, will, or patience to achieve a great physique on your own. The topic of steroids is pretty polarizing and has caused constant debate between bodybuilders of all levels for decades.

The subject is so important to bodybuilding these days that the “natty or not” movement has become a big talking point for many natural and non natural bodybuilders. Natty’s believe that using steroids, often times called gear, isn’t worth the risk, that a real athlete doesn’t need to use drugs to improve. Other athletes believe it offers a helping hand, but that it still requires you to work your ass off.

With such a heated back and forth debate, it’s no wonder that the two camps are at constant battle over which method is the best. Another major talking point is also whether bodybuilders that have labeled themselves gear free are actually using anabolic substances. To naturals and even geared bodybuilders, claiming natty while still having a massive and shredded form of the pro bodybuilder is met with a ton of scrutiny.

Mike O’Hearn is an athlete who is constantly preaching about being natural, yet many observers in the fitness world are skeptical. It seems that even YouTube fitness personalities have an opinion on the former American Gladiator star. Of course, we can take all of this advice with a grain of salt – but it’s interesting either way to take a quick watch:

Do you think Mike O’Hearn is legit? Let us know in the comments and forums.