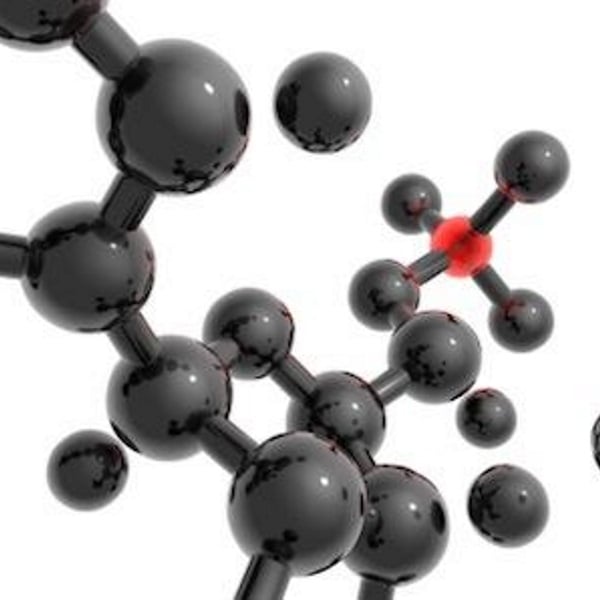 Reduce the amount of other amino acids, but add more leucine. The result: a supplement, sports drink or shake that stimulates exercise-induced muscle growth better than similar protein products. Researchers at Tufts University and the American army published the results of an experiment they did in the American Journal of Clinical Nutrition.

Leucine
Leucine is an interesting amino acid. Muscle cells can ‘see’ leucine, as it were, and depending on the number of ‘leucine prompts’ they’ve had, they decide how hard they want to make their anabolic machinery work. The more leucine a muscle cell contains, the more energy the cell invests in building up muscle proteins.

Study
The researchers got the soldiers to cycle for an hour at 50-60 percent of their VO2max, a level at which they were unable to hold a conversation. During that hour the subjects drank a total of 500 ml of a sports drink containing 10 g amino acids.

The researchers have not yet worked out how extra leucine boosts muscle growth. The theory is that leucine activates anabolic signal molecules like IRS-1, Akt and mTOR, but the researchers found no evidence of this. Other more recent studies have shown evidence however. So leucine works, but probably in a different way to how we think it does.