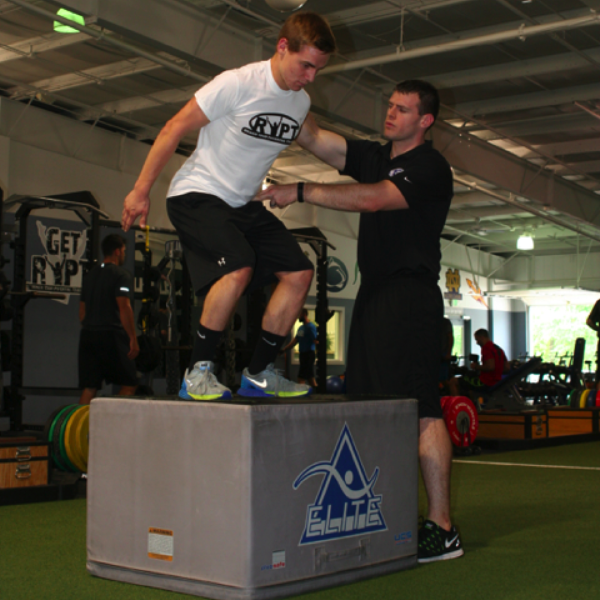 Today I have an excellent guest post from strength and conditioning coach, jump training specialist, and Director of Sports Performance at Reach Your Potential Training, Inc (www.igotrypt.com), Adam Feit.

Sure, I get it. It’s good for the environment.

Better gas mileage. Minimizing the carbon footprint. Hell, you even get a tax break in most states.

But you’d think they would work on the aesthetics a bit better, no? 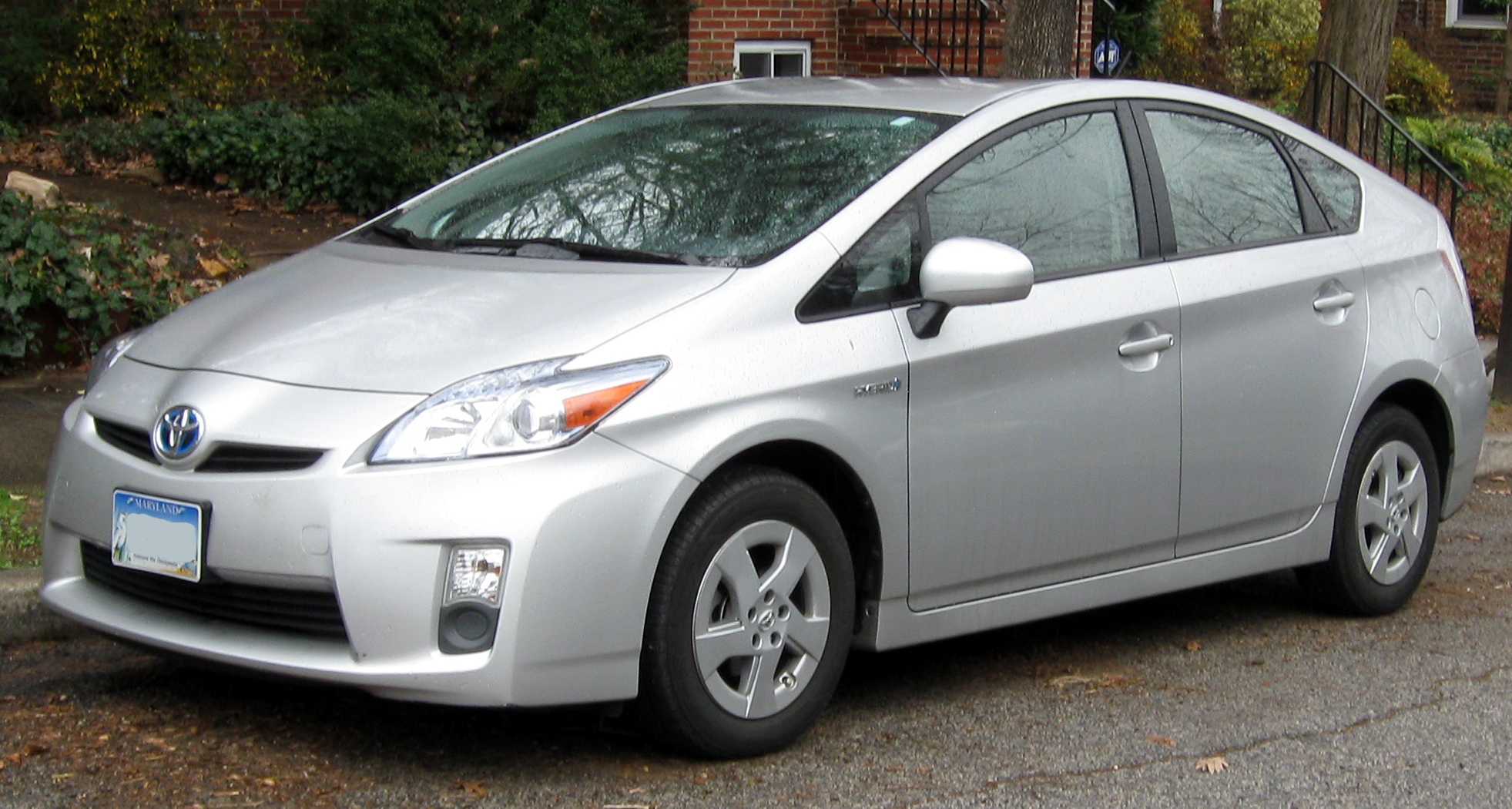 All kidding aside, what if I could introduce a new type of hybrid locomotion that would close the gap between where you are and where you want to be?

Possibly even save you time, space and money (without the fear of being made fun of by your friends)?

Would you consider it?

Because we’re going to explore the latest innovation in jump training for today’s athlete—the hybrid.

When I transitioned from coaching NCAA and NFL athletes to today’s youth, I knew we did not have the resources or the adam feit long jumpathletes to advance our jump training exercises like we used to.

We actually had real budget restrictions, athletes who had never trained before and limited space. And it got even worse as our business continued to grow and new groups were added.

We were filling the gym but limiting our capacity to move, move often and move well.

We overcame and attacked the situation at hand and found a way to work around all those roadblocks, specifically when it came to jump training.

Most jump programs focus on some sort of variation of the vertical jump and long jump.

Why? Because they’re easy to coach, touch on both aspects of vertical and horizontal power and allow results to be compared across multiple sporting and coaching organizations.

But was there more to jumping than simply getting up as high as possible or far as possible, especially when it involved athletics? Could jump training be properly programmed and planned out to maximize performance and reduce the risk of future injury?

After coaching thousands of athletes through jump training, we noticed a few reoccurring themes.
1) Athletes had a difficult time jumping on one leg and landing on the same or the alternate leg.

2) They were stuck moving in the vertical or linear plane, only moving up or out.

3) Coaches did not know how to progress outside the scope of increasing volume or height/distance.

4) There was less and less transfer to actual sport tasks simply because of focusing on double-legged takeoffs and landings.

However, the more we looked at our own athletes, the more we realized this needed to be expanded. We decided to add a fourth category to the list.

The hybrid is the combination of any type of jump, hop, or bound with the possible addition of a medicine ball (MB) for upper body power development (e.g., lateral bound to double-legged landing or a hurdle jump to MB punch.)

The hybrid category was a valuable addition to Coach Boyle’s original three categories for three primary reasons:
1) It bridged the gap between the transition of double-leg and single-leg jumping exercises.

With the use of the hybrid, we were able to better prepare for single-leg hops and bounds through the use of single-legged takeoffs with double-legged landings.

No longer were we rushing to do a vertical hop or long hop.

Now, we could slow down our teaching progressions even further to ensure long-term success and appropriately layer sequences within themselves for optimal programming.

What do you see?

(Not to mention better hops and bounds for our highlight videos!)

2) It provided what we call “variation within simplicity.”

Rather than change exercises completely, we could simply add or remove one piece of the drill to change the stimulus and keep our athletes and coaches progressing.

Too often, coaches use a two-dimensional approach in regards to progressive overload—heavier weight or more volume.

What about rest periods? Changes in body positioning? Use of different implements?

When our space and time got cut shorter and shorter, we had to think of a way to combine not only types of jumps but also where they were occurring. Instead of devoting a day to solely linear jumping, why not combine it with another day?

Rather than only performing a long jump, why not add a lateral bound to a long jump? Or perhaps a rotational hurdle jump to a vertical jump and long jump?

Variation within the jumping exercise itself allowed us to combine multiple takeoffs, landings and planes of motion to better prepare the athlete for future exercises and what they may feel on the court or field.

3) Lastly, it allowed our staff to analyze single-leg jumping and landing mechanics much earlier in the programming.

Instead of wasting a period of 4–6 weeks on primarily double-leg takeoffs and landings, we could work on the limiting issue (usually single-leg strength/stability/power) right away.

From experience, we knew the importance of using jump training not only for power development, but also more importantly, for the reduction of future injury.

We have seen too many orthopedic doctors clear athletes for their return to play without evaluating all dimensions of their performance, namely deceleration and change of direction. Because of this, we have devoted our efforts to educating our staff and athletes on the importance of single-leg training, specifically jumping and landings.

We perform jump training in the warm-up, during movement, and throughout weight-training sessions.

After all, running, cutting, planting, pivoting, and jumping almost always occur with one leg at a time. Why would we not want to make it a priority?

So, if you’re looking to take your coaching and programming to the next level, I’d strongly urge you to check out the Coaches’ Guide to Jump Training.

It was made for coaches, by coaches. Whether you’re working with middle-schoolers or high-profile professionals, we’re certain this system will add another element to your awesome coaching.

Also, if you are looking to improve your own jump training, this is a fantastic resource. It’s currently available for HALF-PRICE.