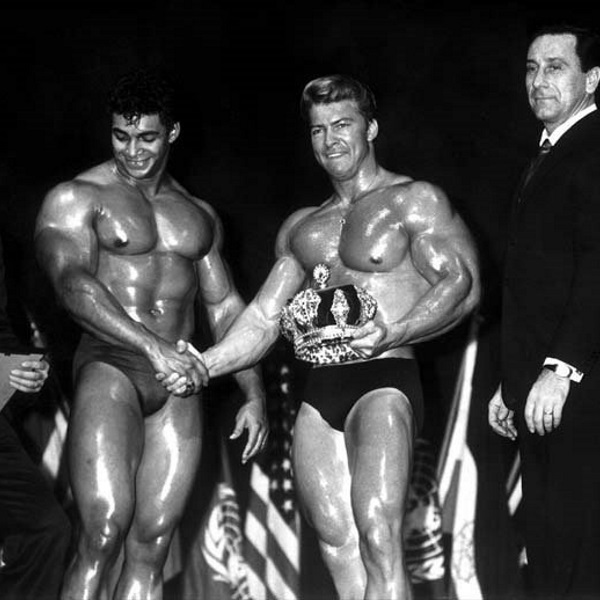 The contest was created by the fitness icon Joe Weider, who wanted to enable the Mr. Universe champions to continue competing and earn money from their bodybuilding careers, just like other professional athletes. Ever since 1965, the Mr. Olympia title has been the most important high-end title in the world of bodybuilding and the event attracts the attention of all bodybuilding fans and enthusiasts around the globe. All of the competitors are champions who engage in a final competition to see who is the best of the best.

But a lot of things can change from one year to the next and many of the Mr. Olympia winners have failed to hold the title for more than one year, while others have reigned as champions for many consecutive years. Lee Haney was the first to hold a record number of eight wins in a row, followed by Ronnie Coleman who achieved the same, while Phil Heath holds the title for the last five years. Every year, as the competition becomes fiercer, competitors have to constantly push themselves to stay ahead of the game. Just like in any other professional sport, bodybuilding competitions are cutthroat and unpredictable, and you can never be sure if last year’s champion will triumph once again or one of the underdogs will step up to claim the throne, and that’s what makes the Mr. Olympia contest so appealing and exciting.

From 1965 to 2015, most of the greatest bodybuilders who ever lived have stepped on the Mr. Olympia stage. For all their differences and unique attributes, these men have one thing in common – they’ve all worked very, very hard to build perfect bodies that are worthy of the highest prize in the sport. All of them are champions in their own right, even though there can be only one Mr. Olympia of the year. On the eve of this year’s greatest event in bodybuilding, check out this video from Predator Nutrition that features all bodybuilders who have had the honor and privilege of winning the Mr. Olympia title:

The contest has certainly evolved over the course of the last four decades, but it has nevertheless managed to retain its distinguished reputation to this very day.

Given the flawless attributes of its past winners, who do you think will win the prestigious title this year and why? Tell us all about it in the comment section below!