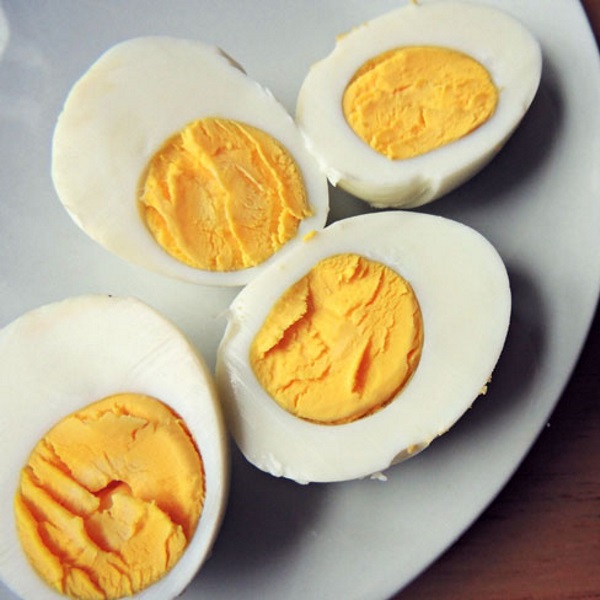 Increased intakes of choline and betaine may improve insulin resistance in the general population, says a new study.

Data from the CODING (Complex Diseases in the Newfoundland population: Environment and Genetics) study, published in Nutrition indicate that, while both sexes showed improvements, the potential benefits were greater in women.

Insulin resistance (IR) is defined as the inability of insulin to increase glucose uptake and utilization as much as it does in a normal population (Exp Clin Endocrinol Diabetes, 2001; Vol. 109: S135-S148). Over time, it may lead to type 2 diabetes.

“To the best of our knowledge, this is the first study to evaluate the association of dietary choline and betaine intakes with IR, with the most comprehensive controls for major confounding factors, in the general population,” wrote the researchers.

The results are of particular interest given that many Americans are failing to consumer adequate levels of choline. In 1998, the Institute of Medicine (IOM) recognized choline – found naturally in beef and chicken liver, egg yolk, salmon, milk, and soybeans among other things – as an essential nutrient and set an adequate intake at 550 mg/day for men and 425 mg/day for women (rising to 450 mg for pregnant women and 550 mg for breastfeeding women).

Yet according to National Health and Nutrition Examination Survey (NHANES) data, while American infants are doing OK (choline is in breast milk and is added to infant formula), 90% of children, adults and pregnant women are not getting enough.

Choline and betaine intakes for 2,394 adults were assessed using a questionnaire, and these were then correlated with insulin resistance, measured using the homeostatic model assessment (HOMA-IR) and quantitative insulin-sensitivity check index (QUICKI).

Results showed that there was an inverse correlation between betaine and choline intakes and fasting glucose and insulin levels, and to HOMA-IR, meaning that greater intakes were associated with lower insulin resistance. Choline and betaine were positively related to QUICKI, showing greater sensitivity to insulin.

The study reports a correlation and not causation, but there are several mechanisms of actions that could explain the observations, said the researchers.

“Choline supplement could alleviate inflammation and suppress oxidative stress, which play important roles in the development of IR,” they noted, before adding that choline can also be metabolized to betaine, which could impact IR via a couple of different routes, including improving signaling pathways for glycogen synthesis and enhancing insulin sensitivity in fat tissue. Betaine may also reduce inflammatory markers levels.