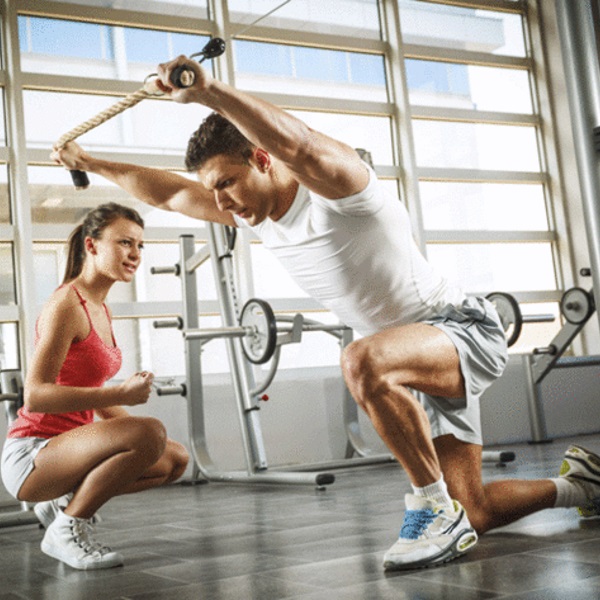 Ask any good storyteller and they’ll tell you that the meat and potatoes of any captivating story is that it has to be primal. It has to reach the audience on a level so deep it’s undeniable. The desire to survive in Mel Gibson’s “Apocalypto”, the desire for freedom in “Hunger”, the need for friendship in “Midnight Cowboy”, and the need for…well…sex.

So why are we writing about this? Whether they’d admit it or not a lot of people get into this sport initially to impress the ladies. And while we’re not saying a stiff six pack and rope like arms won’t get you noticed, in order to “take it on home,” you’re going to have to do a lot more than smile and nod. This is where preselection comes into play.

Preselection is the assumption that because someone is in a position of value (i.e. CEO, movie star, or just a stud with the ladies) there’s got to be something interesting in this person. He must have good genes or some other trait – why would everybody else want to be around him? It’s the safe bet. It’s hardwired. It’s primal.

For better or worse, this is how many women choose a sexual partner, and as many people find out the morning after – the man doesn’t always live up to the mystique.

Still don’t believe us? Let’s use everybody’s first pet, the “goldfish,” as an example. Male goldfish all look the same. Females need to mate. So, who does the female choose? The male goldfish that other female goldfish are mating with. Think about it. If you had a chance to either get Nike training pants, or an off brand for the same price. The off brand could be better, but you’re going to go with Nike, right? Exactly.

This is an especially frustrating reveal for guys who lift heavy. They often feel they can just “wow” the significant other and then drag her back to his cave. While definitely possible – this isn’t always the case.

A better strategy would be to rig the system and make yourself preselected. Go to a place where “everybody knows your name”. That’s right, frequent the same spots and get popular with the staff. Before you know it you’ll be giving the wink and the gun to the bouncers, hugging all the wait staff, and getting comp drinks from the bartenders. You’re welcome. Another strategy is to travel with an entourage already in tow. Now that you’ve made a couple of new friends at your new bar introduce them to your old friends. Dress nicely and show up with an entourage of guys AND GIRLS and focus on having a good time, that’s it.

Now I’ve heard of extreme cases. Guys renting spaces and putting art on the wall to pretend they have their own gallery – but you don’t have to go that far. Start with the simple suggestions we’ve given in the article above and then tailor it to your needs. As for your massive gainz? Well that’s icing on the cake, just ask the ladies.