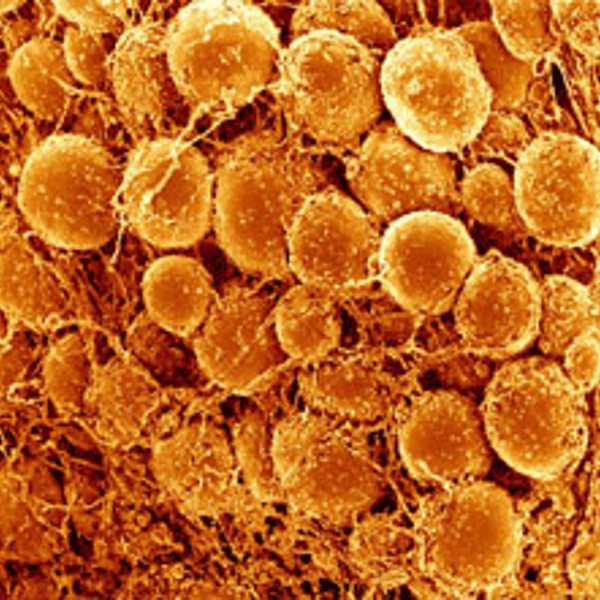 Have you ever wondered where does the fat go when you “burn it” ?We talk about losing fat a lot in our articles, but we never said what happens to the actual fat tissue when you burn fat. Many people believe that, when burned, fat is transformed into energy or heat, some people think that fat is somehow flushed or excreted out of the body. Some people are even convinced that fat is turned into muscle.

But what really happens to the fat tissue ? According to Professor Andrew John Brown from the university of South Wales, and former physicist Ruben Meerman, what really happens is – you actually exhale fat. Yes, you heard that right. You exhale it, not in the form of fat, but as a carbon dioxide, to be more precise. The whole process is explained in the British Medical Journal.

“There is surprising ignorance and confusion about the metabolic process of weight loss,” Brown says in a news release. “The correct answer is that most of the mass is breathed out as carbon dioxide,” Meerman adds. “It goes into thin air.”

Excess carbs and proteins are converted into chemical compounds called triglycerides (which consist of carbon, hydrogen, and oxygen) and then stored in the lipid droplets of fat cells. To lose weight, you’re attempting to metabolize those triglycerides, and that means unlocking the carbon that’s stored in your fat cells.

Then the duo calculated the proportion of the mass stored in those 22 lbs of fat that exits as carbon dioxide and as water when we lose weight. By tracing the pathway of those atoms out of the body, they found that 18.5 of those lbs are exhaled as carbon dioxide. Turns out, our lungs are the primary excretory organ for weight loss. The remaining 3.5 lbs becomes water, which is excreted in urine, feces, sweat, breath, tears, and other bodily fluids.

This is really an interesting fact to know. Just don’t try to lose weight by breathing more. Breathing more than required by a person’s metabolic rate leads to hyperventilation, followed by dizziness, palpitations, and loss of consciousness.