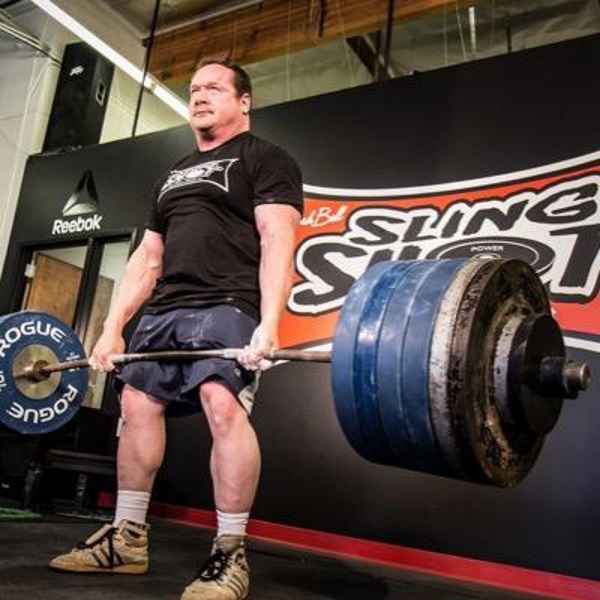 There’s no free lunch, not in biology, not in physics, and not in life. In this vid I cover some of those realities with additional text/thoughts below the vid.

8 time Mr Olympia Ronnie Coleman can hardly walk and is going through extensive rehab after multiples surgeries. PL legend Ed Cohen had double hip replacement a few years back ( and squatted 688×3 @ 50+ years old raw after his rehab BTW) which does not seem to have gotten much attention in the strength world. A bunch of strength athletes have needed various surgeries to repair extensive damage.

But if you ask Ronnie, or Ed, would they change anything? According to them no. Lesson here is, pushing the human body to its very edges of performance and tolerances can and often does come with a price. There’s fair amount people can do to reduce the risks, and or minimize the damage, but the human body will only take so much for some long. As Ronnie said on via his Intragram account:

“So you guy’s still wanna be like me, you still want to have the same work ethic as I had? Well as you can see I’m 8 X Mr Olympia and I can’t walk. I endured an 11 hour major back surgery last Tuesday.”