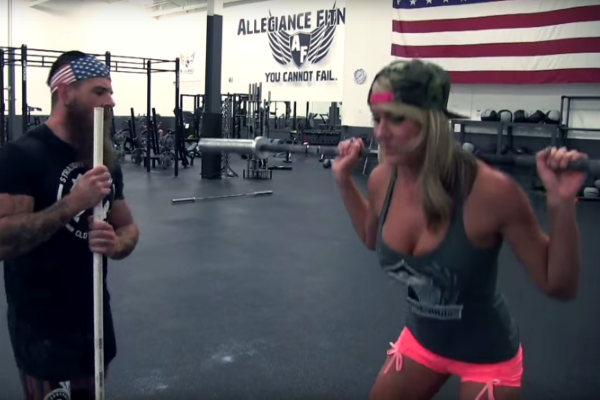 The realities of Crossfit.

Earlier in the summer when Independence Day came rolling around we posted a hilarious video by Derek Weida – a veteran who lost his leg but still keeps a passionate, positive attitude about being as shredded as possible. He also makes some hilarious videos that sting with truth while still maintaining a level of motivation and sincerity that keeps in good spirit with the bodybuilding and fitness community as a whole.

But most importantly – he’s funny as hell. And now he has a new video that digs it’s claws into Crossfit. Want to know what it’s really like to be a crossfitter? Let Derek Weida and Matt Best teach you a thing or two. It’s really hilarious – erm, eye opening. Check it out: