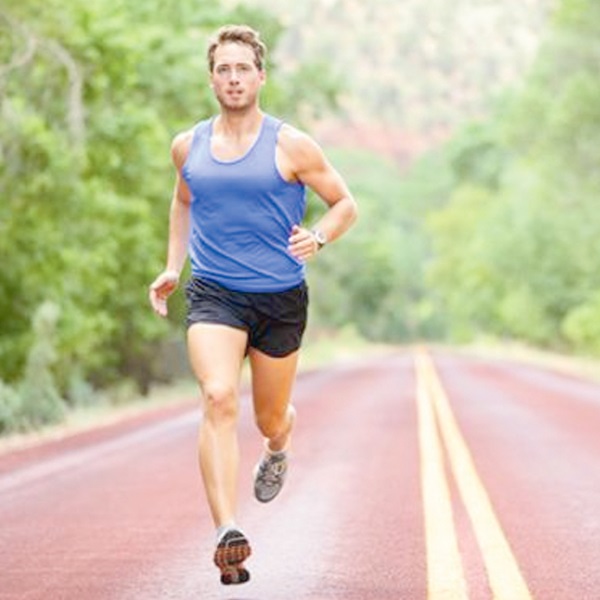 Can you choose between walking in a built-up area and walking in green surroundings? If so, choose for the latter. According to researchers at Nippon Medical School in Japan it’s demonstrably healthier.

Study
More and more studies are showing the people function better in an environment with plants and trees. On top of that there’s not doubt that physical exercise is healthy. The researchers wanted to know what happens if you combine these two factors: green surroundings and exercise.

Moreover, after the walk in the park them men’s concentrations of the stress hormone noradrenalin and the neurotransmitter dopamine were also lower. After walking in the built-up area this was not so. In addition, the walk in the park boosted the emission of adiponectin and walking in a built-up area did not. Adiponectin boosts sensitivity to insulin. This hormone helps muscles to absorb more energy from the bloodstream.

Phytoncides
The researchers suspect that the stress-reducing effects of exercise in green surroundings are partly due to phytoncides. This is a group of compounds, such as alpha-pinene, beta-pinene, tricyclene, camphene and limonene, which trees emit to protect themselves against micro-organisms. The Japanese have shown in earlier studies that inhaling these substances reduces the production of stress hormones.