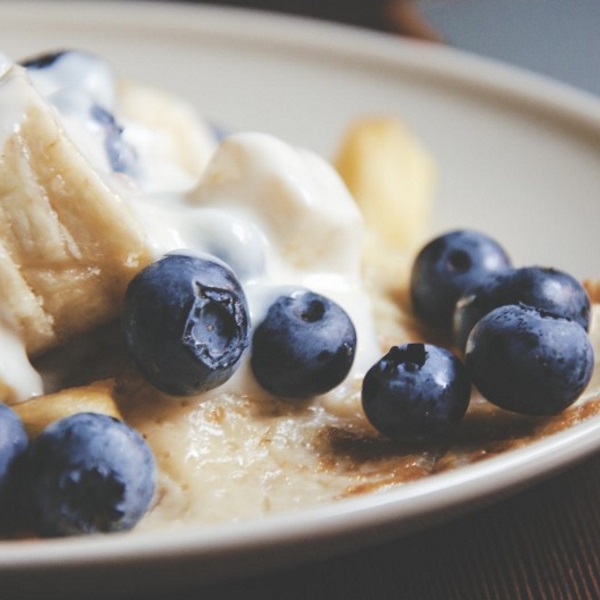 “Your gut and love handles are caused by insulin resistance.”

That’s not a direct quote, but a rough synthesis of a half-dozen lines I pulled from a few popular fitness journals and websites. And like most clear-cut comments on health phenomena, it’s probably too simple to be helpful, and might just be plain wrong under any and all circumstances.

Insulin Resistance (IR) is a condition through which your body’s cells seem to be less responsive to insulin than normal. I say “seem to be” because there’s a degree of uncertainty regarding what IR does at the cellular level, and also because IR is typically measured indirectly (i.e., instead of assessing insulin function at the level of cells or tissues, blood levels of insulin are measured during labs and experiments, with elevated levels considered to be evidence of IR). I think the general inferences here are correct, though there are still major gaps in our knowledge of the topic.

The prevalent line of thought in popular medicine and general readership fitness magazines is that certain kinds of fat storage can be triggered by IR without a caloric surplus. Some go as far to say that IR is a regular contributor to fat accumulation even during caloric deficits. The “trigger” to IR in these situations can be found in carbohydrates, particularly simple carbohydrates. Constant high levels of carbs in the blood stimulates insulin production; this exposure then dulls/blocks/kills insulin receptors in muscle and most fat cells. This means that the circulating carbs have nowhere to go, except for resilient abdominal fat deposits that aren’t affected by IR like the rest of the body. To keep this from happening, IR sufferers need to replace their carb intake with proteins and fats.

There are some glaring surface-level problems with this line of thinking. The first is that if this preferential partitioning can occur in an isocaloric state, then other tissues have to lose mass and/or metabolism has to take a hit. The evidence just isn’t there for this conclusion — in fact, isocalorically reducing carbs may actually lower metabolism. The second is that if manipulating insulin levels is critical to the approach, then reducing meal frequency and consuming more protein won’t help. Infrequent large meals don’t substantively change cellular exposure to insulin levels, and protein (especially protein powders) can trigger insulin responses in much the same way as carbs do. The third is that insulin is important in muscle accrual and protection in that it activates anabolic pathways while also encouraging muscle uptake of glucose. The last item might not seem like a big deal at first, but remember that in an extended fasted state, muscle tissue is broken down for energy.

Like just about every other malady ever, the manifestation and effects of IR seem to be influenced by age, race, gender, and other factors that make a “one-size-fits-all” answer a stretch. Second, getting definitive corroboration between symptoms, triggers, and effective outcomes is hard. Le’s study on overweight and obese women shows the complications nicely. First, there was no 1:1 correlation between IR and obesity in the study: roughly half were insulin resistant, while the other half weren’t. The study also showed that insulin sensitive participants lost more weight on a low-fat diet, while insulin resistant participants did the same regardless of macronutrient ratios, which runs counter to what would be expected, per muscle-mag recommendations. Several studies on more mixed population groups (including Gardner and Sacks) reinforced that low-carb vs. low-fat diet choice had little or no impact on weight loss and insulin sensitivity changes.

This lack of a clear response to macronutrient partitioning is a key reason why the scientific community generally doesn’t accept the idea that IR leads to obesity. Funai and Welty sum up the latest positions in their respective disseminations. Funai’s work indicates that a combination of high-fat meals plus obesity (brought on by calorie imbalance) ultimately leads to IR. Welty follows a similar track in stating that inflammation, triggered by abdominal obesity, that is in turn triggered by high-fat and sugar diets is at fault. Regardless of the details, it seems the concept that IR leads to obesity isn’t valid.

So why would this happen? In their slightly cheeky article, Unger and Scherer go a step further by providing an evolutionary rationale for this question. Basically, they propose that IR serves as an emergency valve to prevent fat from accumulating in the muscles and liver (which would be damaged by the excess fat accumulation) and into safer adipose tissues. As to why there wouldn’t be some cutoff for accumulation after which excessive nutrients would trigger either a corresponding bump in metabolism or enhanced expulsion via urine (as happens in diabetics) and feces; though the authors don’t cover it, it’s hard to imagine any pre-industrial human population (or any human-ancestor population, period) ever having that much food just lying around on a pervasive and perpetual basis.

Sure, there are individuals who respond to low-carb approaches in a variety of ways, but little has appeared that’s so coherent as to validate IR leading to obesity to any degree, and indeed counterexamples are beyond plentiful.