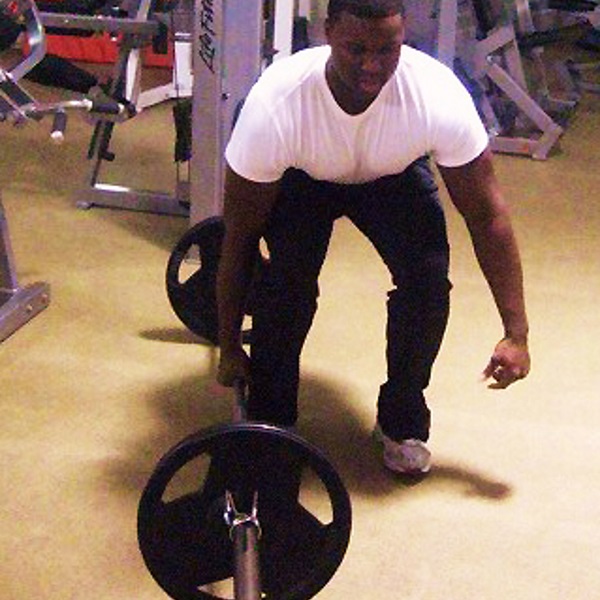 Strength athletes can perform many exercises in two different ways: left and right separately [unilateral] or left and right simultaneously [bilateral]. It doesn’t matter which version you choose when it comes to the amount of muscle mass you build up from the exercise, write Brazilian sports scientists in an article that will soon be published in the Journal of Strength and Conditioning Research. But when it comes to strength it’s a different matter.

Study
The researchers performed an experiment with three groups of young, active women. Each group consisted of just over a dozen women, and two of these groups trained their upper leg muscles twice a week on a leg extension machine for a period of 12 weeks. A third group of women did not train, and functioned as control group.

One of the training groups trained in the traditional way – with both legs together, or as sports scientists like to call it, bilaterally. The second group trained the legs separately or, to use the jargon, unilaterally.

Conclusion
“If the training aim is to optimize the increase in force produced for each lower limb separately, unilateral training may be recommended”, the researchers concluded. “This may imply in improved performance in daily activities and in athletic performance during unilateral movements, such as kicking and running.”