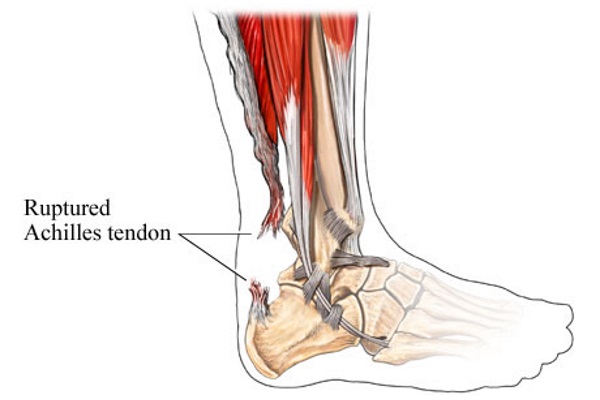 After surgeons have repaired torn tendons in the hand and lower arm, patients require at least twelve weeks to recover. Dutch researcher Martin Stenekes discovered that imaginary training speeds up recovery, and published an article on the subject in Archives of Physical Medicine and Rehabilitation.

Stenekes did an experiment with 28 patients, all of whom had been hospitalised because of recent injury. They were operated on and started on a recovery programme. During the first four weeks after an operation to repair finger tendons, patients are not allowed to use their fingers at all. In this period the researcher got half of his test subjects to do mental exercises.

The patients had to repeat the imaginary action ten times. This amounted to 1 session, and the subjects did 8 sessions each day.

When the four weeks were up the ‘real’ recovery programme started. In this period the researchers measured the progression of all test subjects with a kind of computer game. On a screen the patients saw one finger of a hand light up, and had to touch this with their own finger. The faster they were able to do so, the further they were on the road to recovery. The figure below shows that the group that had done mental training made quicker progress than the group that had not done this.

The subjects that had done imagined training had more strength in their fingers than the ones who hadn’t. By the end of the experiment they were capable of moving 3.9 kg with their little finger, whereas the subjects in the other group could only manage 3.4 kg. However, the difference was not statistically significant.