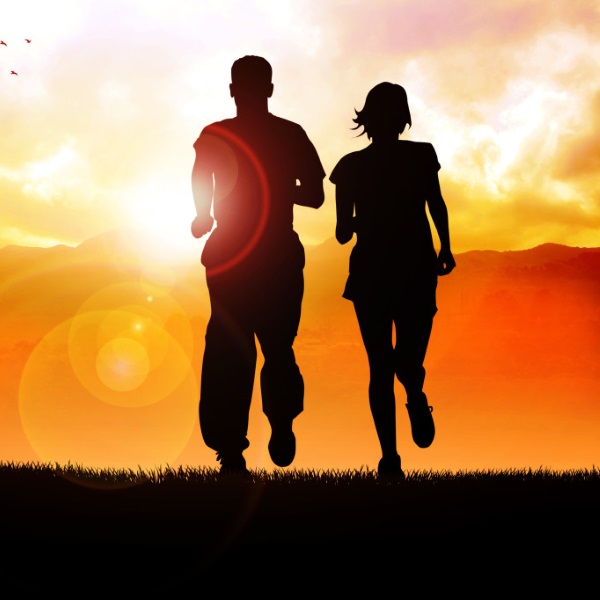 Ever since I was a child, coaches and trainers have vouched for early morning workouts. This especially holds true for high school and collegiate athletes during the school year. It seems fair that everyone has accepted their place in an athlete’s training program without much resistance.

This is unfortunate, because you encounter several pitfalls when you attempt to improve your athletes early in the day. You would be better off rearranging your training schedule to work with them later in the afternoon. Here’s why:

1. Potential Sleep Paralysis
According to research from the University of Toronto, there could be specific chemicals acting in the body that induce a state of muscular inhibition during sleep to prevent injury, conserve energy, etc. Whether these effects continue into post-sleep phases is unclear, but the potential is definitely there. I’m not certain whether the inability to turn on and ramp up activity in the muscles and perform in the morning is due to lack of energy or the residual effect of these chemicals acting on the body, or both. Moreover, hormones and chemicals possess varying half-lives before they are metabolically cleared from the body, so this theory becomes even more plausible, although more research needs to be performed to be sure. In the meantime, why risk it?

2. Lowered CNS and Metabolic Activity
There is no doubt that both the central nervous system and local metabolisms within muscle cells do not perform at their peak early in the morning. Real world evidence and data from your workouts tell the story of what’s really going on at sunrise. Being able to target the nervous system by making athletic training as intense as possible can help you determine how your body adapts and responds to a given training stimulus or activity. Failure to elevate intensity and make exercises speed- and power-based can compromise muscular effort and impair the athletic development of your athletes.

3. Higher Cortisol Levels
Cortisol released early in the morning is a key mechanism of waking up. But this stress hormone also suppresses appetite, which is why most athletes tell you they’re not hungry in the morning. Although to be fair, several competing physiological factors regulate the hunger response at any given time. Carbohydrates, protein and fats all have hormones that help control our desire to consume them. Body fat, genetics, training type, and other factors must be considered in the grand scheme of appetite regulation. Generally speaking though, most people are not hungry early in the morning. Combine that with the fact that digestion is cut off once hard training commences, and the ability for muscle tissue to receive adequate nutrition and replenish becomes quite difficult.

4. Depleted Energy Stores
The conventional nutritional wisdom is that athletes should not eat late in the evening, contrary to the body’s natural hormonal behavior patterns. Much of total recovery and repair is performed during sleep, and we need calories and nutrition to optimize this critical phase. Even if an athlete does eat late at night, he or she will generally go 8 to 10 hours without consuming food. When you consider that much of what is consumed prior to bed goes toward improving recovery and regeneration, and that in most instances appetite levels are lower in the morning, the odds are stacked against anyone trying to perform at a high level early in the day. And since glycogen is the primary energy source for athletic-based training (lifting, jumping, sprinting, etc.), it would not be advisable to do so.

5. Spinal Issues
When you sleep at night in a horizontal body position, the vertebral discs of your spine naturally decompress and soak up water to rehydrate. When this occurs, there is an expansion effect that presses and lengthens surrounding connective tissue. By jumping right out of bed, taking a quick shower, grabbing a piece of toast and a banana, and busting it to the gym to make sure you don’t miss morning weights, you may not be allowing enough time for your discs to flush out the water and dehydrate when you stand, walk and move around. If you then perform exercises that involve heavy axial loading to the local spinal structures—as in squatting, deadlifting and cleaning—there is far less room for error with technique, and you definitely run a higher risk of aggravating your lower back and suffering a training setback.

6. Lack of Motivation
The icing on the cake has to do with the motivational levels of your athletes. Not once in my training career did I ever witness a teammate or athlete enthusiastically jump at the opportunity to train early in the morning. Whether they were up late studying or whatever, lack of sleep is common in the athletic community, and doing hard training in an unmotivated, low-energy, high-fatigued state is a recipe for disaster.

The bottom line is that if coaches and trainers really wanted to schedule the weight room later in the day, they could. As a society, we have become accustomed to morning workouts, but it is at the expense of our athletes and their training progress. Let’s quit making excuses and reshape the training paradigm to achieve the goals of becoming faster, stronger and more athletic so everyone benefits maximally. Think about this for a minute: Why does every athletic event and competition take place later in the day? There must be a reason, and it reinforces everything I have shared in this article from a training science standpoint.