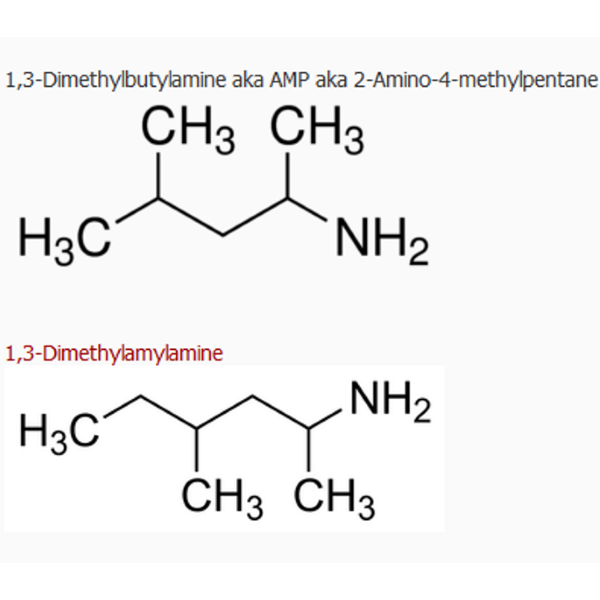 The statement comes eight months after the US Food and Drug Administration (FDA) sent warning letters to 14 companies regarding 17 products which appeared to contain DMBA (1,3-Dimethylbutylamine).

Sweden said DMBA was being used to replace the banned stimulant DMAA (1,3-dimethylamylamine), which is illicitly used in pre-workout sports supplements and as a so-called fat burner.

DMBA is also known as:

DMAA has been linked to cases of high blood pressure, nausea, cerebral haemorrhage, stroke and death.

The NFA said since DMBA was a new substance there was currently no evidence of its effects or safety.

However, due to its structural similarity to DMAA, the authority said at doses available, consumption of DMBA was likely to entail severe and possibly fatal risks.

In July the authority published a report in Swedish on DMBA . The report said the substance could be covered by the national Act on the Prohibition of Certain Goods Dangerous to Health in the future.

Asked if the substance would be banned like DMAA, a spokesperson for the Swedish Medical Products Agency told us: “It could be that local authorities in Sweden could ban the substance on the basis that this substance is not safe in foods.”

NutraIngredients understands that the UK’s Medicines and Healthcare products Regulatory Agency (MHRA) is also currently considering the status of DMBA.

Across the pond
In April the FDA said there was no evidence of the novel ingredient being safety and lawfully marketed as a dietary ingredient in the US before October 15, 1994.

DMBA came into the spotlight at the end of the 2014 when a study from Dr Pieter Cohen – famous in the US for his cutting research on supplement adulteration – found the synthetic stimulant in 12 of 14 supplements tested.

Two of the labels implied DMBA was a derivative of tea, which parallels similar marketing of DMAA as a geranium extract.

The FDA warning letters were sent to:

The FDA gave the companies 15 days to cease distribution of the products in their current form. Failure to do so would result in “enforcement action by FDA without further notice”, it warned at the time.