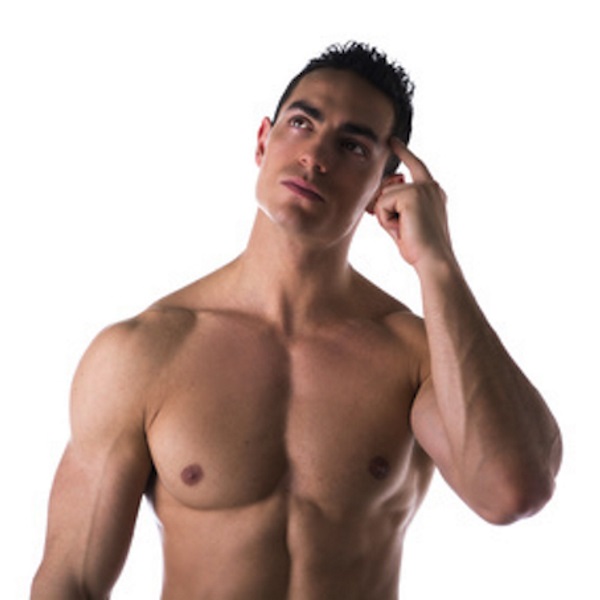 Are you appropriately assessing your clients and athletes to actually improve something, or are you doing tests simply to appear knowledgeable?

Assessments are an endless source of fascination and argument in the fitness industry. Every realm of it has standards, markers and means of “assessing” the physical state of an athlete, client or, in some cases, patient.

Relative to the personal training side of the fitness industry, I’ve witnessed assessments evolve over the last few years to ever higher degrees of complexity. Unfortunately, at the same time, they have become less and less relevant, and the reasons for this are many.

Are You Assessing or Are You Testing?

This is an important point of differentiation. A “test” is performed one time as a gauge of metric ability in some physical quality. An assessment is performed on an ongoing basis. It’s a way to ensure that a physical quality is being improved. An easy example of this is the NFL Combine bench press test. Candidates bench press 225 pounds for as many reps as possible. This is a test. It’s done one time.

When training for a test, you don’t train by repeating the test constantly. So while an NFL hopeful will certainly bench press as part of his workout, his training isn’t “225 pounds for as many reps as possible” every time he goes into the weight room.

His training is, in fact, assessed by his strength and strength endurance improvements. If I can elevate a player’s one-rep max or three-rep max to be safer, I can make the 225-pound bench press test represent a lower percentage of max effort. So I would be “assessing” his strength during his time with me.

This is only one example, but it illustrates a point. Assessments are ongoing throughout the training process. If you “test” something on day one of training, it isn’t an assessment unless you’re improving on it and testing it again. Otherwise, it’s a one-off situation.

Why Does It Matter?

It matters because if a client or athlete trusts your abilities, it doesn’t make sense for him to perform arbitrary tests that aren’t relevant to his goals. The issue I have with assessments isn’t the assessments themselves but the fact that they’re performed for irrelevancy. If an assessment is done—let’s be cliché and say that it’s a simple body weight squat—it would logically follow that if the squat is a pattern we’re aiming to improve and that there is something of a standard we want to achieve, we’ll be assessing this moving forward as a marker of progression. If though, such as the case of the overhead squat, it is done once and never again, I’ve wasted both my time and the client’s time.

Too often, assessments are performed as tests. A series of boxes are checked off with the client where numbers one though 10 are wrong, and the general mental state of the client is that he’s broken and needs to be fixed. This creates a very lousy paradigm for learning. Training for the client is framed within the context of “I’m fucked up and I didn’t even know it,” not “I’m aware of how I can improve.” This impacts the trust and buy-in that the client has with his trainer. The other problem with assessments and tests—do you even know what you’re looking at?

You Have A Score; Now What?

To use an example, the functional movement screen (FMS) has become very popular. This isn’t a criticism of the screen. I know many qualified trainers who use it effectively. The problem lies in the fact that I’ve seen trainers learn it cursorily. Then they use it once during an initial introduction with the client and don’t know what to do with the score.

I’m sure someone will interpret this as bashing the FMS, but the FMS isn’t the issue. The problem is the comprehension chasm between assessing and training. I could perform an endless number of assessments with a client: movement screens, heart rate, step test, push-ups, pull-ups, crunches, flexibility and so on and so forth. I could amass a lot of data from these assessments, but now the question becomes, “What do I do with it?” If you can’t bridge the gap between an assessment and training, you shouldn’t be using it.

Assessments inform and are part of the training process or at least they should be. If you’re testing things that you don’t intend to improve or you don’t really know what to do with the testing data, then it again comes down to being a waste of time.

This test is pointless.

To pick a bone clean, I’ll target the overhead squat. The overhead squat done with a broomstick or PVC pipe or just hands up has persisted as an assessment for years. It also is massively misguided.

It’s almost a guarantee that 99 percent of the general population will never “pass” an overhead squat test the first time. Lack of activity and a large amount of sitting don’t make for high capacity movement. Since 2009, only twice have I had someone walk in untrained and drop into an overhead squat. Both of those clients grew up in southeast Asia and could sit on their haunches readily for long periods of time because they had grown up doing this. For everyone else who lives in western society and sits a lot, it just isn’t happening.

The overhead squat doesn’t account for individual anthropometrics. Not everyone is structured to overhead squat with “ideal” technique. You’re taking a test based on the premise that everyone should be capable of doing it and then failing everyone who doesn’t. This is a falsified standard.

The overhead squat assessment creates a paradigm in which it is somehow an “end game” marker of training. This doesn’t make any sense because being able to overhead squat doesn’t relate or even correlate with the goals of most general population individuals (who usually seek improved body composition and general strength). Beyond that, the number of trainers I’ve seen who can overhead squat with respectable technique is minimal.

Does being able to overhead squat mean that you can lunge, twist, push, press or pull with excellent technique? Is the overhead squat test a positive indicator for all planes and ranges of movement? You’re testing one plane of motion with a movement that the client has never done before and one that has no relevance to his desired goals and that you aren’t even capable of doing yourself with minimal load. And you’re going to base your training progression around this movement? This is your assessment of your client’s training readiness? A movement done as a test? This makes zero sense.

This is the assessment paradox, which perhaps would be more aptly called the testing paradox: the reoccurring situation of “assessments” either being performed only one time as a test and then never used again or performed but entirely irrelevant to the client’s stated goals. They either end up influencing the entire paradigm of training despite a lack of relevancy or they’re jotted down once and then never spoken of again.

But I know so-and-so person who does overhead squats!

Good for them. If they have a systemized progression and regression and it’s relevant to the populations they work with and they can demonstrate its effectiveness as an assessment (not a test) in improving their clients’ physical condition and goal progression on a short- and long-term continuum, they can have at it. For everyone else who is performing the overhead squat or any other tests that they can’t do themselves, don’t plan on using again and aren’t relevant to their clients’ goals, change your paradigm. Reexamine your training philosophy. Objectively consider what it is your training is doing for your client and derive your assessments from that. If you realize that you’re wasting time, don’t continue doing something for the sake of your ego.

An effective training paradigm isn’t made by becoming attached to what you think is “right” simply because you were told to do it that way. Critical thinking must be applied if a process is to be improved. There is always a better way, and finding that way begins with assessing your own rationale behind your current one.