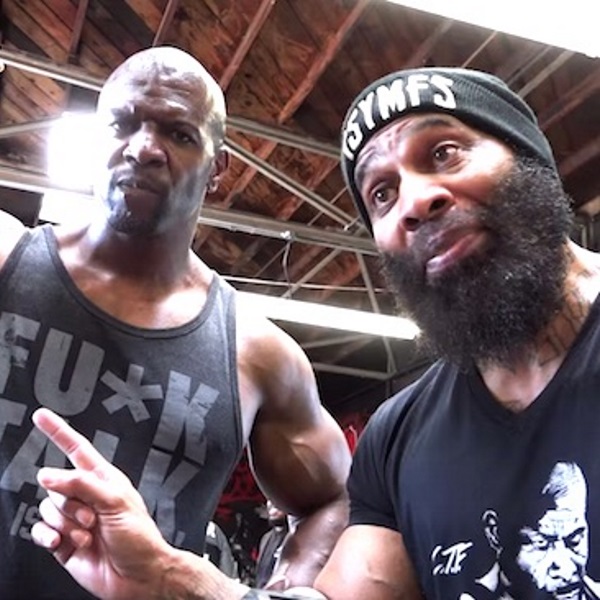 If the intensity of these two doesn’t get you motivated, nothing will!

When it comes to weight training it can be a taxing endeavor both physically and mentally. Every bodybuilder, powerlifter, and all other forms of strength athletes would like to believe that they’re indestructible, but the unfortunate truth is that we’re all just human. There are going to be days when you feel like sitting on your ass and not budging an inch, but it’s on those days that you need to pick yourself up and push hard in the gym. It seems like an impossible task, but it’s one that you must bear if you intend on making some quality gains. But all that is easier said than done. Sometimes you need some added motivation to get the job done.

CT Fletcher is a beast of a man who has accomplished a great many things in a life filled with trials and tribulations. One of the greatest powerlifters of all time, CT Fletcher has gone above and beyond, pushed himself to the breaking point, yet he still remains strong always looking to challenge himself and remain as strong as ever. The videos that he produces can easily spark the fire in any strength athlete looking to make some gains with every training session.

CT Fletcher features a man that many people are familiar with. Terry Crews is known for his many acting roles that feature a wide variety of different characters. He’s also known for training like a beast and having a pretty impressive physique of his own. Terry Crews and CT recently collaborated in a video that’s currently making the rounds that is sure to spark more than a bit of motivation. Watch as two of these intense athletes tear it up in the gym for an awesome training video.

Are you impressed by CT Fletcher and Terry Crews?

Let us know by hitting up our comments below