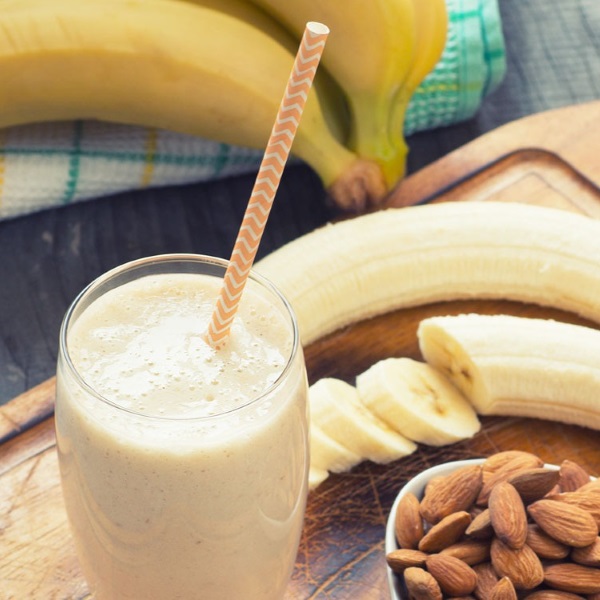 Drinking a high carbohydrate shake can have an acute and detrimental effect on heart function, a study published in the Journal of the American College of Cardiology (JACC) has found.

A team of researchers from Vanderbilt and the University of Alabama at Birmingham (UAB) studied 33 individuals who were given an acute carbohydrate load in the form of a 264-kilocalorie shake. They studied the subjects’ blood levels for six hours looking for a number of things, chief among them whether this acute metabolic challenge could alter the heart’s production of atrial natriuretic peptide (ANP). ANP is a hormone that helps the body get rid of excess salt and reduces blood pressure.

If a high dietary carbohydrate load suppresses circulating ANP concentrations, this would be a disadvantage to obese individuals who have lower ANP levels to begin with, the authors wrote in the JACC study.

Before the participants began the study, they were normalized on a standard diet for a couple of days to remove any background dietary variability. The investigators observed that drinking the high-carb shake led to a 25 percent reduction in ANP in participants over the course of several hours.

“The carbohydrate load had a significant and notable effect on circulating ANP levels. Experimental studies suggest that it’s not good to make less ANP,” said senior author Thomas Wang, M.D., chief of the Division of Cardiovascular Medicine, adding that “carb loading” may not be ideal for the body.

The investigators also looked at the mechanism for the decrease in ANP levels. They were able to reproduce the findings in mice, and found that the principal driver for the acute reduction in ANP appeared to be the increase in glucose.

“When you take in a high-carb shake a lot of things happen, including increases in glucose and insulin. However, the increase in glucose appears to be the main thing driving the drop in NP levels,” Wang said.

UAB’s Pankaj Arora, M.D., first author of the JACC study, helped to work out the novel chemical pathways that mediated the effect of glucose on heart cells.

This novel mechanism involved a molecule known as miR-425, which the research group has previously described as an inhibitor of ANP production. The glucose causes the cells to make more miR-425, and that, in turn, causes a reduction in ANP.

The above post is reprinted from materials provided by Vanderbilt University Medical Center. The original item was written by Kathy Whitney. Note: Materials may be edited for content and length.