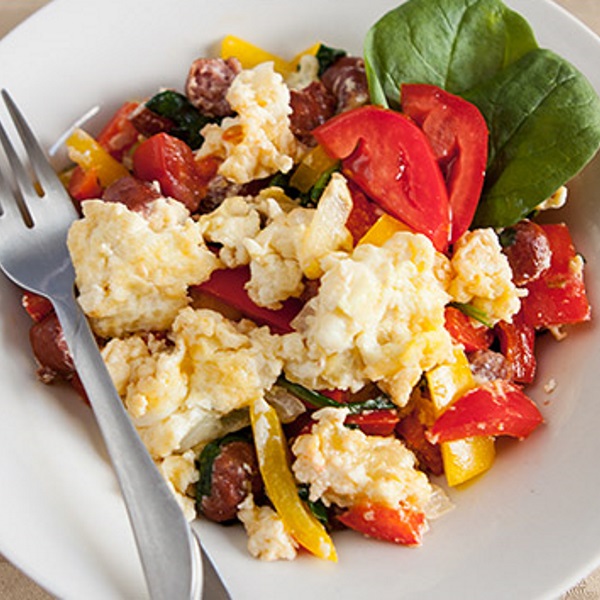 One of the most unfortunate things about healthy diets is that everyone has his or her personal truth: simply put, what works for you might not work for me.

Sure, it would be much easier if there was only one way to do it, but that’s not the case here. In fact, everyone has to make their way through the ocean of arguments and advices and find their own cup of tea. Some will tell you to listen to your body and its needs and others will suggest you to subject it to a rigorous regime, yet you should know that science often provides evidence for a lot of theories at the same time.

Let’s take a look at breakfast, for example. As popular nutritional advice instructs us, breakfast is “the most important meal of the day“ and we should never skip it if we’re serious about leading a healthy lifestyle, no matter how questionable it is to dub any meal as the most important one. According to some experts, breakfast should even be the richest meal of your day. But how did breakfast gain such grandiose title? More importantly, does it truly deserve it?

If you take a closer look at this issue, you’ll find out that our belief in the power of breakfast is based mostly on misinterpreted research conclusions and sensationalism.

2. Skipping breakfast and weight loss
A group of researchers recently reviewed the literature on the effect of skipping breakfast on obesity and found a great number of studies showing a correlation between the two. Yet, they found out that many of the reports were seriously flawed in terms of methodology and objectivity, using casual language to describe their findings and including biased interpretations of others’ results. This means that the results of many of these bias-influenced studies should be taken with a grain of salt and are yet to be confirmed by other researchers.

On the other hand, science often follows money – many popular studies are funded by the food industry. For example, Kellogg funded a study which found that having cereal for breakfast is associated with being thin, and The Quaker Oats Center of Excellence financed a trial which found that skipping breakfast is associated with increased levels of cholesterol. As you can imagine, studies like these are heavily influenced by the interests of their sponsors, and they’re not exactly rare.

It looks like this debate will go on for a long time, but in the meantime, you should know that the famed importance of eating breakfast may not be founded in bulletproof research – the truth is that nobody knows for sure if breakfast is an absolute must or you could have a healthy and fulfilled life without having it regularly. Our advice would be this: if you’re not hungry, feel free to skip breakfast and don’t let anyone else tell you what’s the best for you!