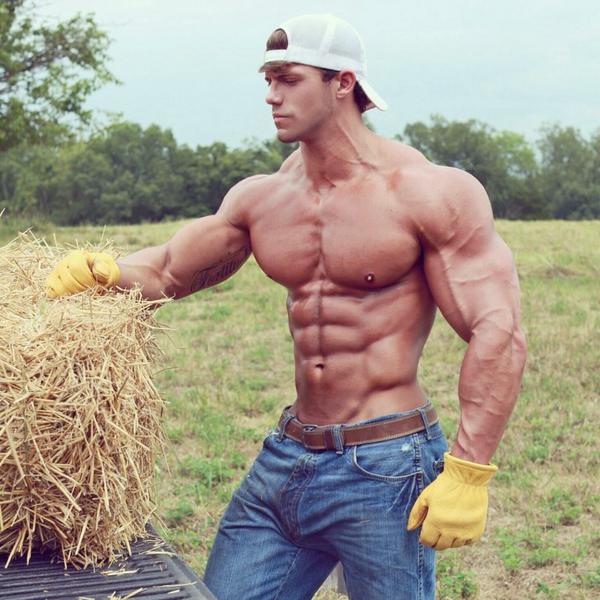 How lean is too lean?

It’s a notion that every bodybuilder thinks on. During competition time competitive athletes attain lean and shredded physiques. They do this by shedding water weight and lowering their body fat percentage. Any and everyone is likely in agreement that during competition season bodybuilders look absolutely insane. Naturally many people believe that once the maintain that lean and shredded physique that they can maintain it, but the reality is that it just isn’t realistic, not unless you want to do major damage to yourself. So how shredded can you be year round before things get dangerous?

For the most part many bodybuilders use their time bulking to build up muscle mass while at the same time building up body fat as well. While many may loathe body fat, the truth of the matter is that it’s essential to maintaining a healthy condition throughout the year. There’s a reason why all these competitors look shredded during competition and then look a bit puffy when their off season starts.

So why shouldn’t you stay lean and shredded year round? Well, it means that your body fat percentages will be low which can be expressly dangerous in terms of your testosterone production. When body fat percentage is low, particularly in the single digit region, for long periods of time you can bet that your body is going to respond in a drastic manner. Your testosterone levels will drop and you body will up the estrogen to compensate.

The good news is that there are ways to maintain a defined appearance even when you aren’t on a cut. Remember that building muscle during the off season doesn’t necessarily mean you have to put on a ton of fat. Body fat is certainly necessary to keeping you hormone levels regulated, but that doesn’t mean that have to pack on tons of fat during a bulk. Clean bulking is always a great option. As you’re on your bulk you can build lean muscle mass as well as body fat, but doing it clean means you can avoid the watery appearance throughout the year and still look like a beast.

What is your ideal look year round?

Let us know by hitting up our comments below or head on over to our official Facebook and Twitter.