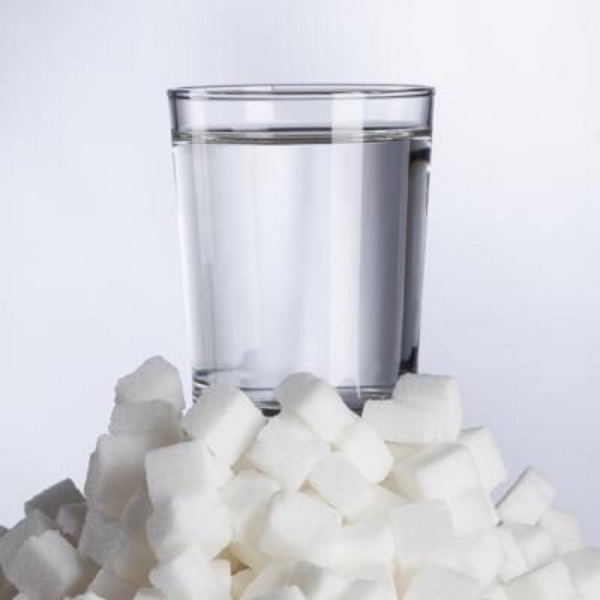 It turns out a spoonful of sugar might not just help the medicine go down, but could also help stave off tiredness faced by weary marathon runners — or other long-distance athletes — when they hit the wall.

According to health researchers at the University of Bath, stirring in table sugar from the baking cupboard into a water bottle before a big physical event could be the difference between success and failure.

In their new study, published in the leading international journal the American Journal of Physiology — Endocrinology & Metabolism, the scientists assessed the impact of endurance exercise on liver glycogen levels (stored carbohydrates in the body) and tested what could be done to prevent fatigue.

They tested various sucrose- and glucose-based drinks to see how different carbohydrates could help. Their experiment, conducted on long-distance cyclists, showed that ingesting carbohydrates in the form of either glucose or sucrose prevents the decline in liver glycogen ‘carbohydrate stores’ and can avert tiredness.

Both sucrose — in the form of table sugar — and glucose are important carbohydrates often referred to as ‘simple sugars’. The major difference between them is that each sucrose molecule is made up of one glucose and one fructose molecule linked together. It appears combining different sources of sugars improves the rate at which we can absorb these from the gut.

Although an increasing number of sports-performance drinks designed to provide energy during exercise now use sucrose, or mixtures of glucose and fructose, many still rely on glucose alone. The researchers warn that such glucose-only drinks could produce gut discomfort and suggest sucrose-based alternatives, or sugar in water, can help make exercise easier.

“Our study showed that ingesting carbohydrates during exercise can prevent the depletion of carbohydrate stores in the liver but not in muscle. This may be one of the ways in which carbohydrate ingestion improves endurance performance.

“We also found that the exercise felt easier, and the gut comfort of the cyclists was better, when they ingested sucrose compared to glucose. This suggests that, when your goal is to maximise carbohydrate availability, sucrose is probably a better source of carbohydrate to ingest than glucose.”

The scientists behind the new study recommend that if your goal is optimal performance during exercise lasting over two and half hours then consume up to 90g of sugar per hour — diluted to 8g sugar per 100ml.

The above post is reprinted from materials provided by University of Bath. Note: Materials may be edited for content and length.