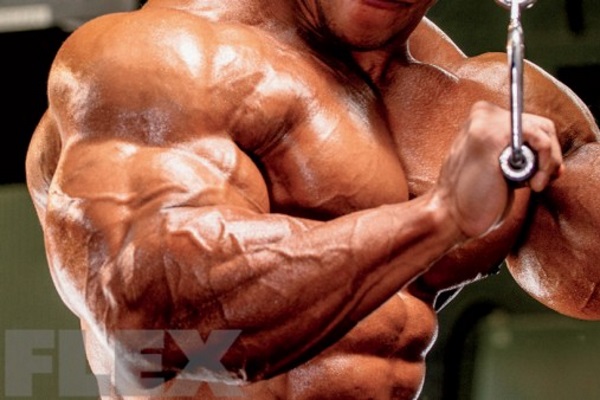 DEFENSE Use a full range of motion for maximum benefit.

PROSECUTION A partial range of motion is just as effective.

Partials have gotten a bad rap.

No one will disagree that good form is important to avoid injury. But what this evidence argues is that moving the weight through a joint’s full range of motion is not necessary to increase both strength and size. Truth be told, I see several professional bodybuilders using a partial range of motion. There is an exception to this, however. When training for competitive strength events, make sure you train the way you will compete. If a competition squat is thighs parallel to the floor, then train down to parallel.